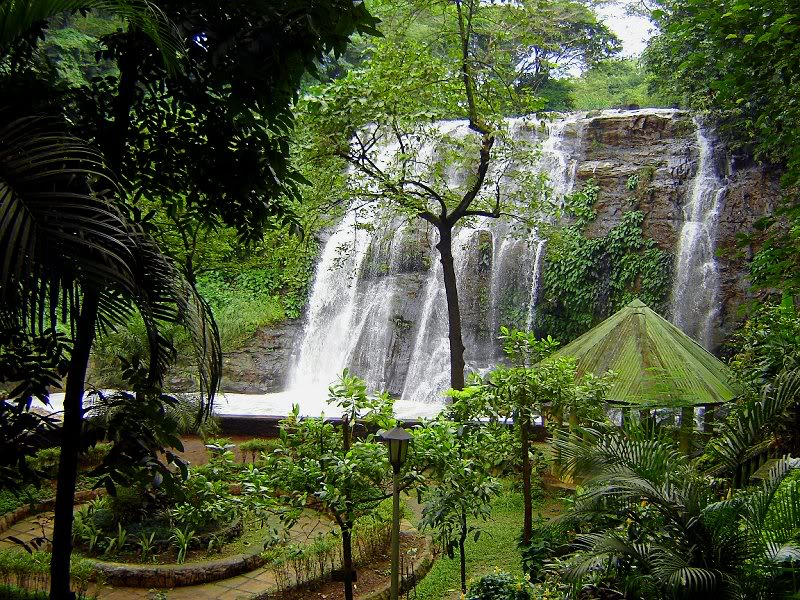 The city of Antipolo in the province of Rizal is popular for being a pilgrimage site in the Philippines. In fact, it is dubbed as the “Pilgrimage Capital of the Philippines.” Enshrined in the Antipolo Church is the Marian image of the Our Lady of Peace and Good Voyage which was brought from Mexico in 1626.

Other than being a pilgrimage site, there is also several historic and natural sites that are worth a visit in the city. Among these include:

This is a remnant of a centuries-old church that was destroyed during the Second World War. If you love history and remnants of the past, you will appreciate a visit to this church. It is a remnant of the Spanish era that dominated the Philippines for more than 300 years.

A waterfall that was designated as a National park by the Department of Environment and Natural Resources, Hinulugang Taktak means “where the bell was dropped.” The history behind the name is that – during the 16th century – people from the town were bothered by a church bell producing very harsh and unbearable loud sounds when it was rung during the Angelus. The townspeople demanded from the local priest that the bell be taken down. Due to the complaint, the priest has the bell dropped in a river nearby.

The waterfalls have suffered from pollution and eutrophication, but measures have been undertaken to restore it back to its original state.

This is a museum gallery that showcases paintings and sculptures of local artists.

Another pilgrim site in Antipolo and was formerly known as “The White Cross.” It is a grotto-lke hill that features a very large image of the Our Lady of Peace and Good Voyage.

Antipolo is just 25 km away from Manila, which is around an hour of travel by car. However, if you choose public transport, here are ways to get to the city:

Antipolo is situated in a higher elevation than Metro Manila which gives it a really good view of the metropolis, which is a sight to behold at night. There are also a couple of interesting food choices in the city, the most popular being the locally grown mangoes and cashes. Another interesting gastronomic choice you can try is suman, which is a local delicacy made from glutinous rice.

1 thought on “Top Must Visit Attractions of Antipolo, Rizal”