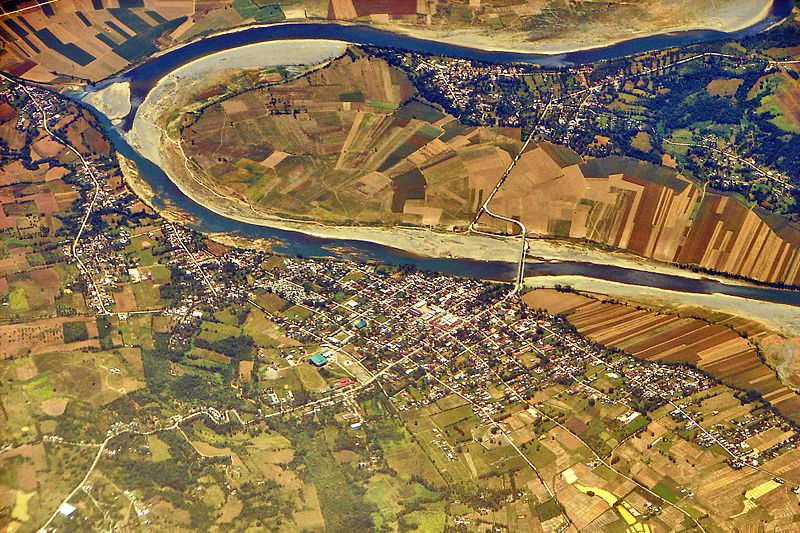 The Philippines is not really known for its rivers. Tourists, local and foreign alike, are more drawn to its white sand beaches and clean, turquoise blue waters. But did you know that the country’s rivers are also quite an attraction themselves? If you love anything and everything about rivers, here are the top five longest rivers in the Philippines.

Popularly known as Cagayan River, the Rio Grande de Cagayan in Cagayan Valley in the northeastern part of Luzon is the longest and largest river in the archipelago. It is 505 kilometers long and traverses through the provinces of Cagayan, Isabela, Nueva Vizcaya and Quirino. Its headwaters are at the Caraballo Mountain at an approximately 1,524-meter elevation, and then flowing north to its mouth at the Babuyan Channel, where it drops rapidly at 91 meters above sea level. It has six tributaries, the Chico, Ilagan, Magat (the largest of all), Mallig, Pinacanauan, and Siffu Rivers.

The Cagayan River is one of the most important water sources in the northern part of the country. It passes through primary forests and supports the lives of many plants and animals, including endemic and endangered species, such as the rare riverine fish the locals called ludong, the Luzon bleeding-heart pigeon, and the Philippine eagle.

South of the country, in the island of Mindanao is the second largest river system in the Philippines, the Rio Grande de Mindanao, also known as the Mindanao River. It runs the length of approximately 373 kilometers (or 232 miles), serving as an important transportation artery on the island.

Mindanao River has its headwater in the mountains of Impasugong of Bukidnon and its source in the Central Mindanao Highlands. It traverses through Cotabato City, Datu Piang and Midsayap.

Also in the island of Mindanao is the country’s third longest river, the Agusan River. It rises in the southeast of the island and flows northward for 350 kilometers to enter Bohol Sea’s Butuan Bay.

The river passes through a number of communities including Buenavista, Butuan and Cabadbaran, and supports main forest areas in Agusan where a productive forest industry thrives. Vast fields of rice and plantations of coconut, bamboo and various fruits rely on the river as well.

The Pulangi River is an extensive river system in Bukidnon and is one of the tributaries of the Rio Grande de Mindanao. It runs through a length of 320 kilometers, winding though the Maapag Plain in Valencia City and many other municipalities from its source in Barangay Kalabugao, Impasugong, Bukidnon. It other sources are Mount Kalatungan, Kitanglad Mountain Range and Mount Dulang-dulang.

The last but not the least, the Pampanga River or what is also known as the Rio Grande de Pampanga. It is the fifth longest in the whole archipelago and the second in Luzon. It flows from the Sierra Madre and wind south and southwesterly course for 260 kilometers until it reaches Manila Bay.

Pampanga River plays an important economic role in Luzon. It supports farms in the province of Nueva Ecija and many other communities lying around it.