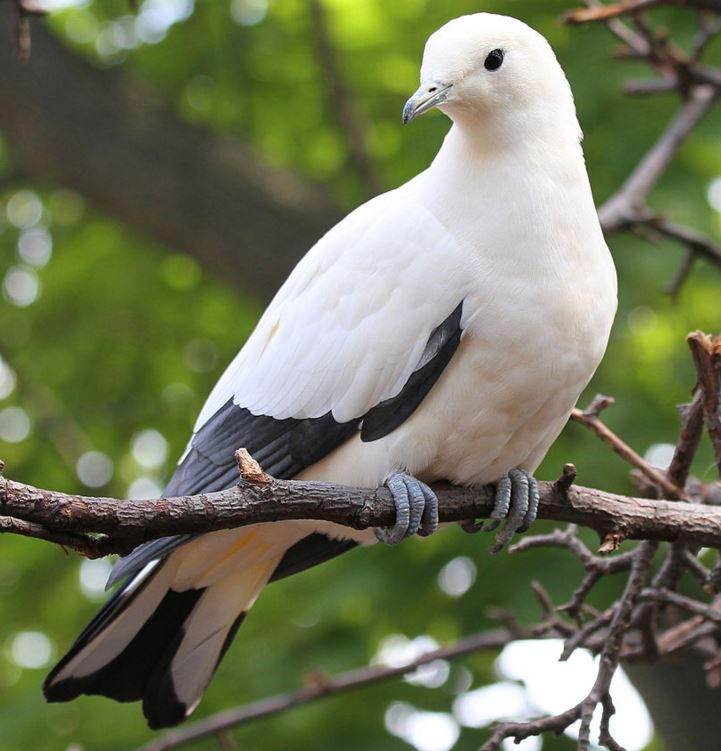 Palawan is best described as paradise. Only a few places in the Philippines could compete with the beauty and wonder that is presents to visitors. But apart from stunning visual scenery, Palawan is quite the diverse province as well.

In Palawan, you get treated to a variety of activities – swimming, island hopping, nature tripping, going on a safari and indulging in history and culture. Given that much of Palawan has remained a virgin paradise, it’s not a secret that it is home to a variety of animal species. And one of the best places you can get to watch wildlife is at the Ursula Island Game Refuge and Bird Sanctuary.

Just like any of the popular of beaches in the Philippines, Ursula Island is blessed with white sand and inviting waters. However, unlike other white-sand beaches in the country like Boracay, resort development has been strictly forbidden on the island. The main reason for this is to not disturb the rare birds that call the island home.

Apart from birds endemic to the area, those from the north also migrate to the island during winter. Other than birds, sea turtles are also known to use the beach as their nesting site.

Ursula Island was declared a sanctuary on April 30, 1960 under Administrative Order No 14. It’s the first game refuge and bird sanctuary in the Philippines. A combination of four of the nearest communities, the Philippine Coast Guard, the Department of Environment and Natural Resources, the Philippine Marines, the Philippine National Police, the Rio Tuba Nickel Mining Company and some members of local NGOs and government work together to protect the island.

Since the birds that live on the island stay in a wooded area in the center of the island, you can’t just go in wandering about. In fact, you need to secure a permit from the Provincial Environment & Natural Resources Office of Palawan to get in. Although the process may be hard, this doesn’t mean you can’t enjoy other things the island may offer.

For instance, you can engage in activities such as shell collecting and sand castle building. You can even play volleyball and observe other birds that flock the beach area. Since the island is small enough to be circled around, you can go for nature walks along the coast.

A great time to visit would be before sunset so you can observe the birds come together then fly away. Those who love diving can also explore the 17 hectares of coral ecosystem located at the south end of the island.

Species on the Island

Of all those birds, the imperial gray pigeon (a threatened species) and the pied imperial pigeon form the biggest part of the island’s bird population.

It’s a long way to get to Ursula Island. Since the island is located offshore, you need to get to the nearest jump-off point and hire a boat to take you to the island (travel time is about an hour). Ursula Island is accessible from the Rio Tuba Pier (in Bataraza), which is around six hours away from Puerto Princesa City by land. In order to protect the coral reefs from damage, only small boats are used to and from the island.

Ursula Island is a lovely destination but visitors must also remember that it is a protected area and therefore should be treated with respect to ensure the survival of the species that call it home (temporary or permanent).