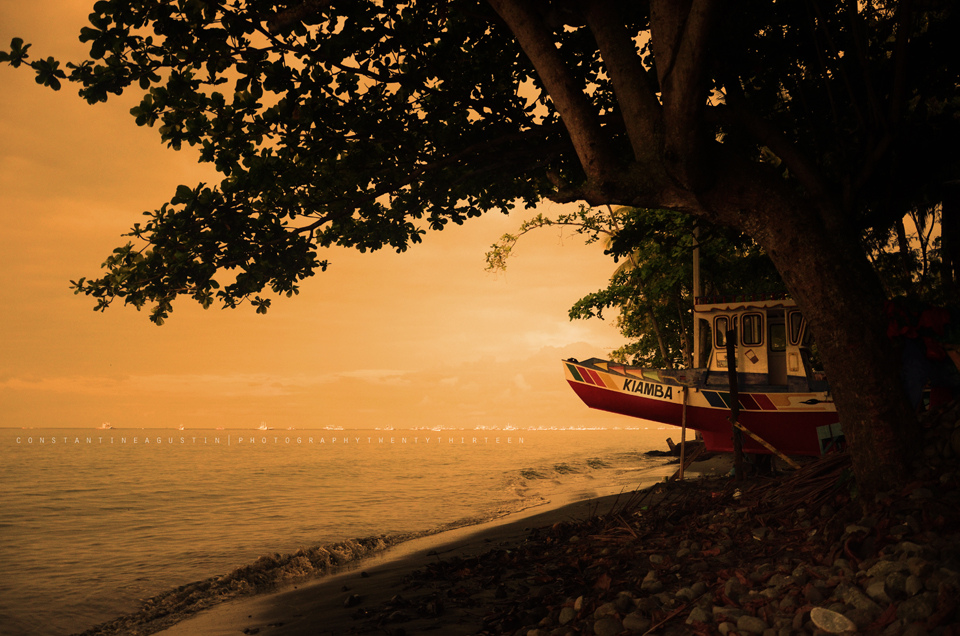 Some may have heard of the white beaches of Boracay and the fun watersports offered by Camsur. Some may have experienced that thrill of kayaking in El Nido and the unforgettable trek in Camiguin. But how about considering going further south, into a more secluded and romantic haven – a place called Kiamba of Sarangani Province?

If you ask a local where Kiamba is, you will be told that it is the farthest place in the country as it is located in Sarangani, the southern tip of Mindanao. But don’t be discouraged by the distance, for as they say, there is more to it than meets the eye!

Kiamba is one of the seven municipalities of Sarangani and was once declared as the cleanest and greenest municipality of the Philippines. As it is located in Mindanao, like many towns of this island, it was hardly influenced by the Spanish colonizers, thus, it was able to preserve its native roots – one of the many charms of this haven.

The T’boli, an ethnic tribe in the Philippines, considers Kiamba as their home and dwell in the mountainous part of the town. One evident contribution of the colonizers to this area was their influence in architecture which can still be seen today. You can stroll with your loved ones among the streets of Kiamba and admire the houses that were erected even before the Second World War.

The town also possesses rich rainforests with waterfalls and caves. Not only that, its yearly festival held on Valentine’s Day is entertaining and one of a kind and its beaches, most unforgettable! It gets even more romantic as you get to witness the picturesque scene as the day bids farewell with the Celebes Sea sunset.

And what’s more? It is the hometown of the wife of the boxing icon and Sarangani Representative Manny Pacquiao, Jinkee. So grab the opportunity to come to Kiamba for you might get the chance to see the Filipino people’s champ!

Do you want to escape the taxing routine of your busy life? Looking for a serene place to spend quality time with your loved ones? Or are you craving for a memorable marine life adventure? Tuka Marine Park is calling for you!  This tourist spot possesses one of the most admired beaches in the country. With its white sand and clear blue green water, who won’t fall in love with this place? You can rent a boat to get a few meters away from the shore and start your snorkeling adventure. Here you will get to see the abundant marine life that the Tuka Bay has to offer. The beautiful rest house of Peoples’ Champ Manny Pacquiao is one of the choices for those visitors who would want to spend the night in this paradise.

Unity, is what this festival is all about. Timpuyog is an Ilocano word which means “gathering or working together towards the common good”. In this festival you will get the chance to enjoy the colourful costumes and upbeat music of various families of the T’boli tribe as they dance among the streets of the town to show their spectators their desire for unity in order to bring peace and development for Kiamba. Aside from the T’bolis, during this festival you will be able to see the unity of the variety of people that dwell in the town such as Maguindanaos, Cebuanos, Ilocanos and B’laans.

Are you perhaps curious about the way of life of the T’bolis? You can witness their indigenous culture first-hand by visiting Sitio Falel, a 35-minute trek in the mountains of Kiamba, where a community of T’bolis dwell. There, you can observe their traditions which are still practised today, one of which is their respect for the dead. They do this by burying their departed family members in a tree trunk called ‘lawaan’. They display them inside their houses until the end of their mourning. You will surely leave the area elated with the joys brought about by their simple lives!

Air-conditioned public utility vehicles such as shuttle vans pass the route daily from General Santos City. So you don’t have to worry about the right day or time to go there. These vehicles leave as early as 5AM and as late as 7PM. These shuttle vans can be found near the KCC Mall or the Bulaong Terminal in General Santos City. The one-and-a-half-hour drive will let you get a glimpse of Sarangani’s rich landscape and beautiful coastlines. Not a minute will surely be wasted!

This haven is known to be the perfect place for couples to spend time together since its festival is held during February 14. But that doesn’t mean only couples are encouraged to come, families and friends can have their fair share of having fun too!

So are you looking for an unforgettable adventure? Hurry! Kiamba of Sarangani Province is waiting for you.