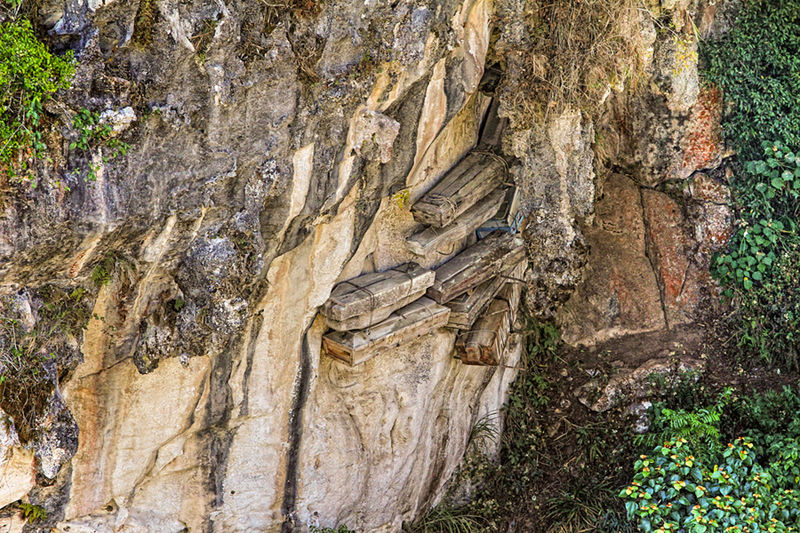 Filipinos may be famous for a lot of things, but they’ll always be known for the way they remember their dead. It might not be as grand as other places in the world, and going trick or treat may still be foreign, especially to the older generation; but All Soul’s Day will always be celebrated in the locals’ own unique way — to spend time in the cemetery. It is their way of being close to their dearly departed and to bond with the surviving family members and relatives. Even in a place that may be considered unhygienic for some, Filipinos hold a feast in cemeteries.

The good news is, not all cemeteries are pictures of deterioration. Some of them are even so popular that tourists would want to visit them.

Formerly known as the Republic Memorial Cemetery, this is where heroes, soldiers and notable personalities lie in eternal rest. It was established in 1947 as a tribute to the Filipino soldiers who sacrificed their lives during the World War II. To be buried here would mean being in great company. You could be lying next to Philippine presidents, dignitaries, national artists, Filipino veterans and government statesmen.

For the living, however, the Libingan ng mga Bayani is a must-visit, what with the history it holds. After all, it is where people that the new generation hasn’t laid eyes on are interred. It’s also well-kept and provides a great background, should anyone want to take photographs.

There are a lot of reasons that tourists visit Sagada, and the Hanging Coffins is one of them. From the name itself, you can pretty much surmise what the cemetery looks like. Yes, the coffins are actually hanging on the side of the cliffs, which is part of a 2000-year old tradition. The practice involves the future occupants building the coffins and then adding them on a spot they choose, often close to their ancestors. The coffins are made of wood, complete with carvings done by future owners.

Why do the locals go through all the trouble? It is their belief that the higher the coffins are installed, the closer the dead are to the heavens. Since this can’t be done on flat and solid ground, the next best option is the side of the cliff. Despite the somber nature of the Hanging Coffins, they remain a tourist attraction. Add to this the echoing feature of the cliff itself and what you get is a creepy yet very interesting cemetery.

Tourists have the option to take a closer look by going down the valley. Just be sure that you are up for it, because you don’t want to change your mind in the midst of all the coffins.

The Sunken Cemetery in Camiguin is unlike any other. It used to be like any normal public cemeteries, but is now deep underwater when an old volcano in the island erupted in 1948 and 1953. The explosions brought the town’s public cemetery down and everything on it. Even if those interred in the cemetery are ordinary people, they certainly made it to the history books.

Over time, buried 20 feet below, the tombstones have been covered with corals and are no longer that recognizable. Today, it’s no longer seen as a grim reminder of the departed, but a famous diving spot that can be identified by a giant cross, built right above the surface.

Getting to the Sunken Cemetery requires you to take a ferry close to the Large Cross. If you want to take an even closer look, you’ll have to dive deep, 20 feet to be exact. Know that, for safety reasons, no one is allowed to get across after 4 in the afternoon, when the waves will start to pick up.