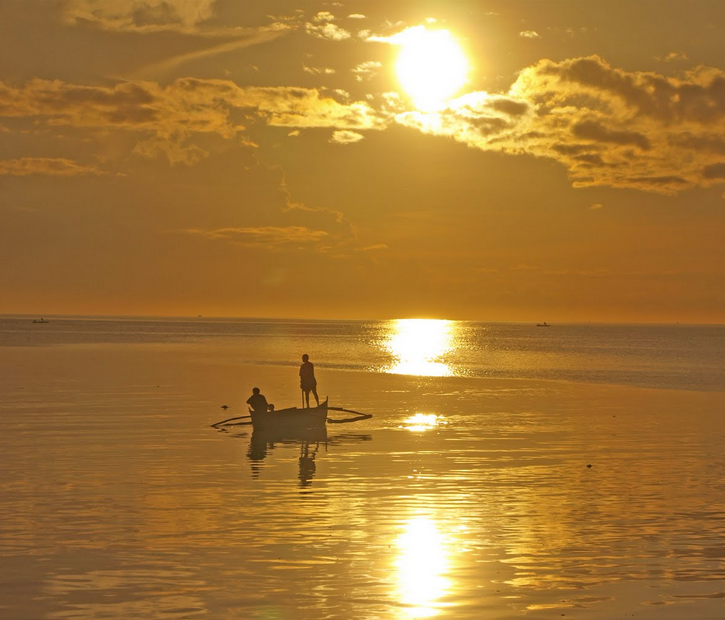 Bounded on the eastern side by Iligan Bay, Oroquieta City is the capital of Misamis Occidental. The eastern side of the city is characterized by lowland plains and coastal lowlands while the western side are noted for its highlands and mountains.

A major agricultural trading center, Oroquieta is known for coconuts as well as several coconut-processing factories. Since it became a city, it has been a leading producer of copra.

Cebuano is the main language of the city. That said, English is widely understood and spoken.

Before Misamis was separated into two divisions, Oroquieta was known as Layawan and it was a barrio then from 1861 to 1879. Boholano peddlers were among the early settlers in town. The town got its name of Layawan thanks to the number of animals seen along the river as the term layawan means “stray animals.”

Eventually, Misamis was split in two: Misamis Occidental and Misamis Oriental. Layawan was converted into a town in 1880 and the name was changed to Oroquieta. It is said that the name is from a famous barrio in Spain where Father Toas Tomas Casado, the first parish priest in town, and General Domingo Mariones y Murillo – a hero in the battle of Oroquieta – were born.

Another version of Oroquieta’s name origin comes from the gold found along the river. “Oro” means gold while “kita” means to find.

As time passed, Oroquieta became a progressive place and it was declared as the capital town on January 6, 1930. Sometime in 1942, the city was even made the capital of the free Philippines by the guerillas.

Under RA 5518, Oroquieta was created into a city and inaugurated as a charter city on January 1, 1970.