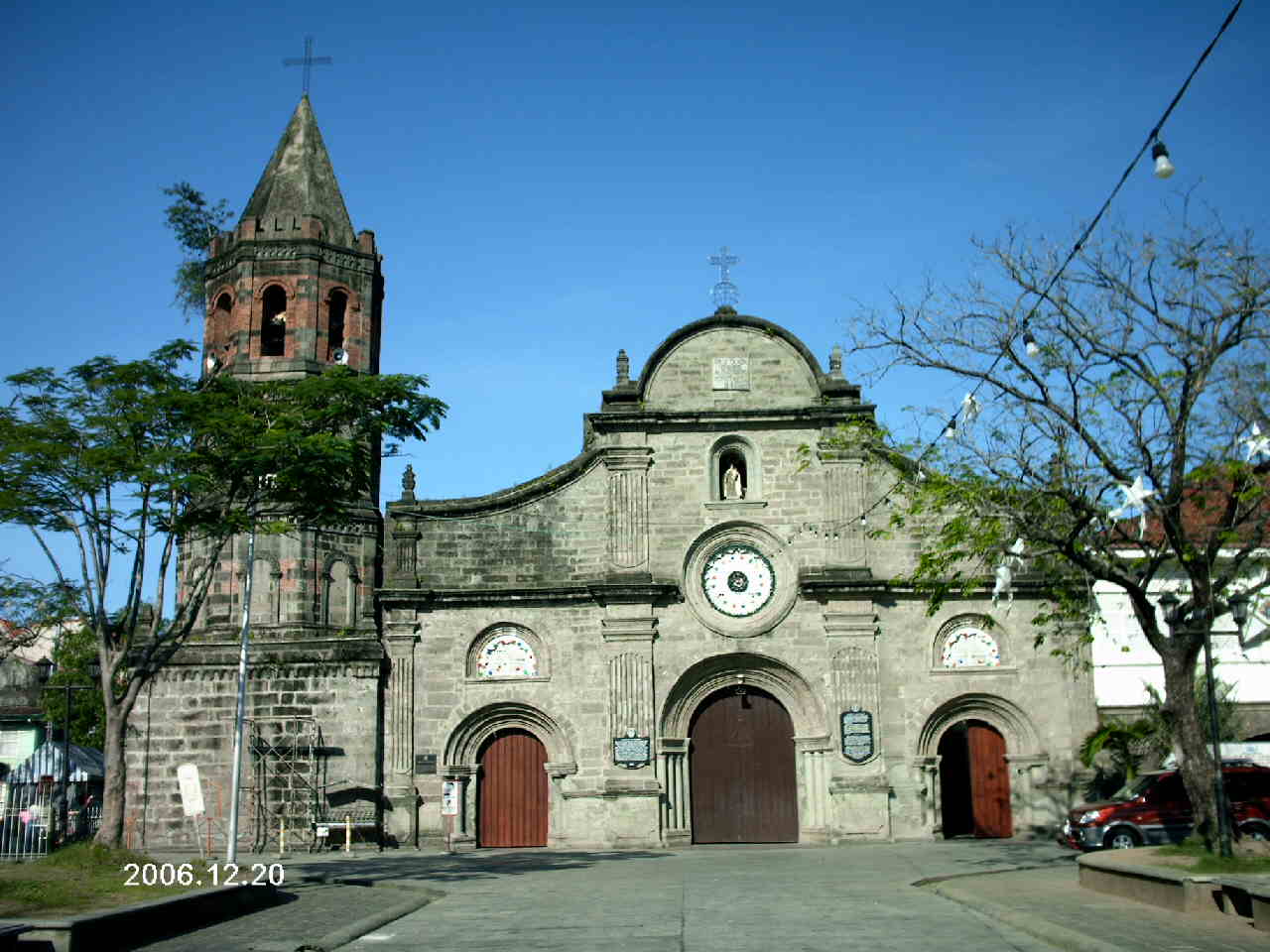 Located 45 kilometers north of Manila, Malolos stood witness to one of the most historic events in the Philippines. In 1898, it was the site of the gathering known as the Malolos Convention – the result of which was the creation of the First Philippine Republic.

Not only is Malolos bathed in history, it’s also one of the centers of education in Central Luzon. It’s home to several known educational institutions such as Bulacan State University, Centro Escolar University, University of Regina Carmeli and Marcelo H. del Pilar National High School (founded in 1905).

All that said, what can one expect when they step foot in this historic city?

As you’ve noticed, most of the sights and events to see have a historical, cultural or religious connection. Although a few sites were mentioned above with ties to history, there are still a lot more. In fact, the National Historical Commission of the Philippines declared Malolos City as a Heritage Zone or Historic Center in September 15, 2001.

So, whether you like history or love the fun of events, Malolos is surely a great place to be.