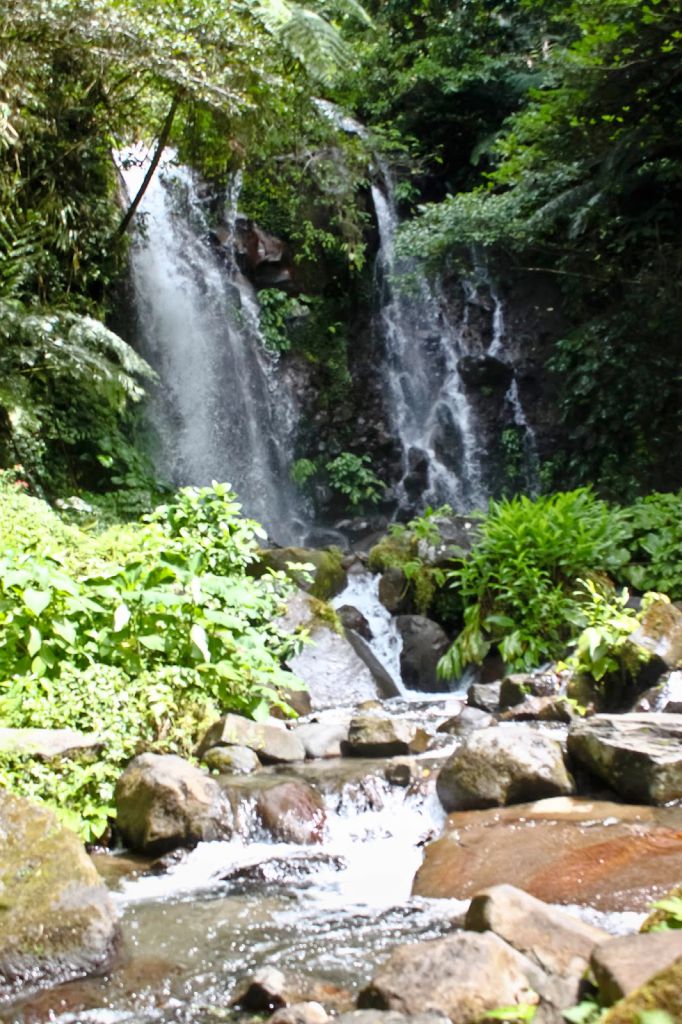 Covering a total of 13,729 hectares that is mainly devoted to sugarcane agriculture, La Carlota is a haven for those who love being at one with nature. It’s a land that is rich in natural resources and is host to a wide expanse of rainforest that contains the Mt Kanlaon Natural Park which is home to Mt Kanlaon.

Home to the “Iron Dinosaurs” or steam locomotives that used to roam the land, La Carlota has grown to be one of the development centers in Negros Occidental for its reputation as a potential area for job generation, eco-tourism and as a festival destination.

La Carlota was a thriving settle called called Mangkas, named after a brave and noble Negrito warrior who lived along the Canman-ug Creek. Since his name was given to the children of his people, the place became known as such.

The natives were driven from their homeland by the arrival of the Spaniards. Years later, a woman called Carlota – who was the wife of Spanish official Capitan Enrique – showed compassion towards the natives.

Under Carlota’s husband, the settlement turned into a town. In gratitude for her good deeds, the natives named the place after Carlota. Since the Spanish were accustomed to precede proper nouns with an article, the place became known as La Carlota.

Under Republic Act No 4585, the town of La Carlota was declared as a city on June 19, 1965. It was cited for its eco-tourism, as well as being a breeding ground for gamefowls.

GETTING TO LA CARLOTA

Approximately an hour away from the capital of Bacolod, La Carlota can be reached by private car or public transportation (jeepneys and buses). Additionally, La Carlota can also be reached through Bago City in around 40 to 50 minutes.