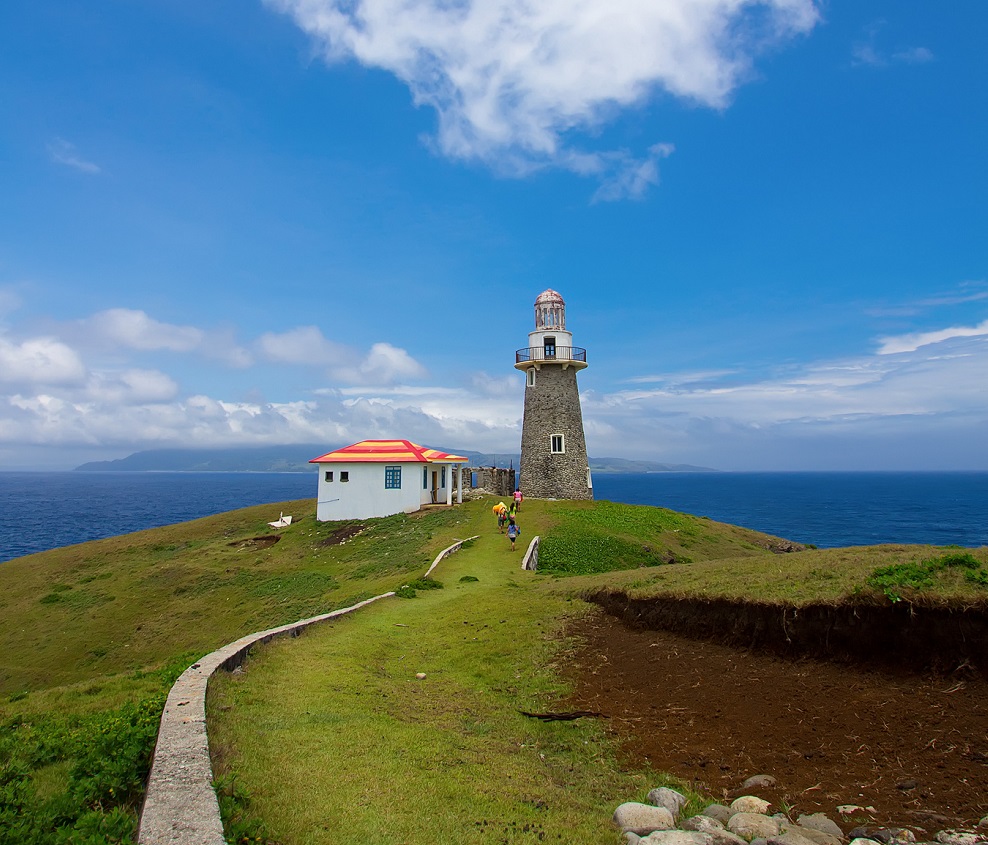 Following last month’s post about the famous lighthouses located in the different islands in the Philippine archipelago, here is another list of other notable lighthouses tourists, local and foreign, will find interesting to visit.

Cylindrical in shape, this tower was constructed in 1904 and has a height of 97 feet. Located in Maniguin Island, also known as Hammerhead Island, it has a focal height of 191 feet and has a range of 20 miles. According to reports, it was originally planned by the Spaniards but was turned over to the Americans in the early 1900s. This lighthouse was constructed by  a total of 106 laborers, including one Spanish mason and was built to illuminate the small island of Maniguin, located at around 2 miles off the coast of Culasi, Antique. It was the first lighthouse in the country to be built with concrete reinforcement instead of the traditional masonry. The tower has now been abandoned and today, a solar powered tower has been constructed near its location.

Batanes is known for its beautiful sceneries which can be likened to Scotland. This recently built lighthouse in Batan Island enhances the enchanting backdrop that is already a beauty in itself. This functional structure is one the famous lighthouses in the island of Batanes built in the early 2000s. It is atop of a hill and serves a great purpose to seafarers sailing the West Philippine Sea and the Pacific Ocean. Its white tower is accentuated by a lantern room painted in red. What makes it unique is its hexagonal shape.

Just on the other island in Batanes, Sabtang, is another captivating lighthouse that is picture perfect. This round lighthouse is gray in color and stands majestically on top of a cliff with the sea waiting below. Rugged rock formations and the crashing waves add to the character of the Sabtang lighthouse.

Also known as Faro de Cabo Engano, this historical lighthouse has been in existence since 1892. Located in Palaui Island, Sta. Ana Cagayan, this 92 feet high structure gives visitors a 360 view of the Babuyan and Dos Hermanas islands. It was one of the four lighthouses constructed while the Philippines was still under the King of Spain. Anyone climbing the 200 steps to the top will definitely stop to savor the beauty of Palaui Island as well as breath taking Siwangag Cove.

When visiting Guimaras, backpackers should never miss the ruins of this 18th century Spanish lighthouse. Although crawling vines have become a part of the structure, the “parola” is a symbol of the years of Spanish colonization. Rustic and old, the view from the lighthouse is still a thrill to visitors. Situated on top of a hill, this tower showcases a view of Guisi beach, the rugged coastline and running cliffs.

Another Spanish lighthouse more than a century old can be found in the rocky beach of Capones Island and giving a view of the beautiful mountains in Zambales. Perched on top of the hill, this lighthouse took seven years to be fully constructed and is also one of the oldest lighthouses built during the Spanish rule, in 1890. Today, it is powered with solar energy.

The Philippines indeed has a rich heritage and history, a tourist destination worth exploring. And with all the lighthouses situated in several of the archipelago’s 7,107 islands, visitors can see the beautiful sceneries first hand.