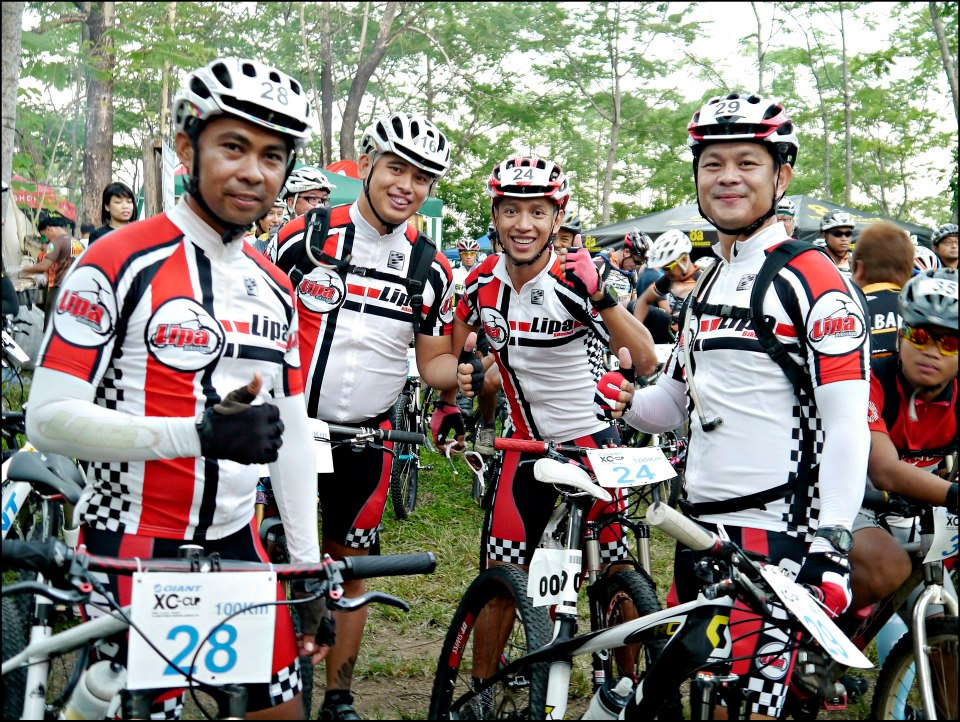 Almost anywhere in the Philippine islands, you can find venues for extreme adventures that would cater to ones’ taste for exhilarating thrill and action.

Whether you are a hardcore downhiller, a mud/jungle trail rider, or you are simply just after a leisure ride on flat bike trails, the Philippines is perfect for you.  You don’t have to go far away from Manila since there are excellent bike trails in the outskirts like those in Santa Rosa Laguna and San Mateo Rizal.

For those who demand more technical riding, you have the Aeta Jungle Luge in Subic Bay Freeport and Baguio City.  Manila’s outskirt destinations serve as jump-off points for many mountain bike trails that go as far as La Union, Nueva Vizcaya and Sagada.  The Die Hard Trail in Loboc, Bohol in the Visayan Region also has many trails that offer perfect venues for mountain bike enthusiasts.

Rock climbing is a hit in the Philippines. From youngsters to adults, this particular sports has attracted thousands of “rocksters” all over the Philippines, even internationally. There are several indoor walls in Metro Manila and a great outdoor site just outside Manila in Montalban.  Montalban’s limestone cliffs are as high as 300 feet and is a very popular destination among rock climbers.

There are also terrific cliffs in Baguio in northern Luzon and in Atimonan, Quezon in the southern Luzon.  If you are looking for an out of this world and exotic rock climbing experience, you can check out the spectacular cliffs of El Nido and Coron Palawan.

Whether you prefer destinations that could be day-hiked, like Mount Pico de Loro in Cavite, or mountain destinations ideally suited for several days of hikings and camps like Mount Batulao in Iba, Zambales. The Philippines has a lot to offer. Mountaineering is not only an adventure sports in the Philippines, it is already a way of life.

The Philippines is a haven for cave exploration enthusiasts. Among the spectacular spelunking destinations are those in Kapalong, San Isidro, Davao del Norte. Here, hundreds of documented caves have already earned a moniker, Spelunker’s Haven in Mindanao. If the province of Palawan is made popular by its subterranean river, Davao del Norte is also blessed with its underground waterfalls in Bucay Cave. Meanwhile in Palawan, you can explore the Palawan Subterranean River, the world’s longest underground waterway.

No doubt there are still hundreds of fascinating caves in the Philippines that are still waiting to be discovered. Another famous cave destinations are those in Sagada that features spectacular lime formations. These caves are also ancestral burial sites for the local indigenous people. The famous Callao chapel cave has a gothic-like arches formed by stalagmites and stalactites. And at dusk, visitors are treated to the sights of thousands of bats streaming out of the mouth of the cave.

The Philippines is truly a birdwatcher’s dream. The country is home to some of the rarest species in the world and has over 760 species of birds. The Olango Island Wildlife Sanctuary in Cebu, located in between Mactan Island and Bohol, is considered as a bird watcher’s paradise.  There are over 50 different species of migratory birds spotted there, including the rare Chinese egret.

Another bird watcher’s haven is the Candaba Swamp in Pampanga which is a well-known bird sanctuary. As a stopover for birds migrating from north Asia, rare birds like the Eurasian spoonbill and schrenck’s bittern have been spotted there.

Are you after thrills above and underneath the waves? Then the Philippines has so much to offer!

Paddling out to sea is a great way to enjoy the seas and commune with nature. Sea kayaking is an adventure sports that is widely available throughout the archipelago.  The prime spot for the sport is the Calamian Islands off Palawan. Here, one would discover the pristine, palm-fringed limestone island.  Among the other sea kayaking destinations are Subic Bay and Boracay.

Top scuba divers in the world agree that the Philippines has some of the finest scuba diving sites on the planet. The archipelago is the center of marine fish biodiversity and home to the most diverse marine ecosystem in the world. Whether you are into day-time or night-time diving, the Philippines has a lot of spectacular dive sites all over its islands.

Among the famous dive sites are those in Anilao, Batangas wherein one would see fascinating sea creatures such as the manta rays, sea goblins, mandarin and ghost pipe fishes.  In Mindoro, Puerto Galera offers a close-up look at the enchanting coral gardens that are home to the colorful sea creatures of the island.

Off the coast of Bohol, one would find Balicasag Island, wherein one could see and explore the spectacular black coral forest and caves.  But, nothing would beat the beauty of one of UNESCO’s World Natural Heritage site  known for its underwater splendor, the Tubbattaha Reefs. It is one of the most famous dive sites in the archipelago.

Paddleboarding is using a paddle while you are standing on a surfboard.  Wakeboarding is a new water adventure sports wherein one rides a buoyant board while being pulled behind a motorboat.  This is popular especially at the Camsur Watersports Complex in Naga City, Bicol.   This new, man-made watersports park is the epicenter for wakeboarding in the country.

You don’t have to go to the Colorado River to feel the pure adrenalin rush of white water rafting. The Philippines has two fabulous white water rafting sports destinations to choose from. Up north is the Chico River, a 72 kilometer silver of frothy river that winds itself through the heart of the breathtaking Cordillera Mountains. The southern island of Mindanao also has a whitewater rafting showcase, the rough-and-tumble Cagayan De Oro River. Either way, you’ll be in for the ride of your life!

It doesn’t matter whether you are a novice surfer or a pro surfer. The Philippines has a suitable surf venue for you.  Novices can learn and hone their skills in the coastal waters of La Union, Zambales, Leyte or in Baler, in the province of Aurora.  Veteran surfers, however, have Siargao in Mindanao where the world famous Cloud Nine break could be experienced.  The Pacific Ocean in this part serves up to ten-foot waves that offer surfers the ultimate surfing high.

Do you get thrills from flying from thousands feet of air? Then let the Philippines satisfy your aerial cravings!

For those of you who would like to fulfill your dream or passion of hurtling through the sky, while marveling at the majestic views, then the Philippines is the right place for you.  The Skydiving Center in Tanauan, Batangas, with a drop zone between Mount Makiling and Taal volcano, offers one of the most spectacular skydiving scenery in the world.

Hot Air-Ballooning has become a popular sports and festival in the Philippines.  Enthusiasts all over the world considers the Philippines as a fantastic spot for hot air-ballooning.  Every February, one can join the Philippine Hot Air Festival which would be on its 19th season this 2014 in Clark Field, Pampanga.  It’s one of Asia’s biggest hot-air-balloon festivals.  Seeing the colorful orbs filling up the sky would surely take your breath away.

What are you waiting for?  It is now high time for you to start your adventures and Trip the Islands of the Philippines where the fun, thrill and excitement of Adventurism could only be at its best! Adventures are indeed More Fun in the Philippines!