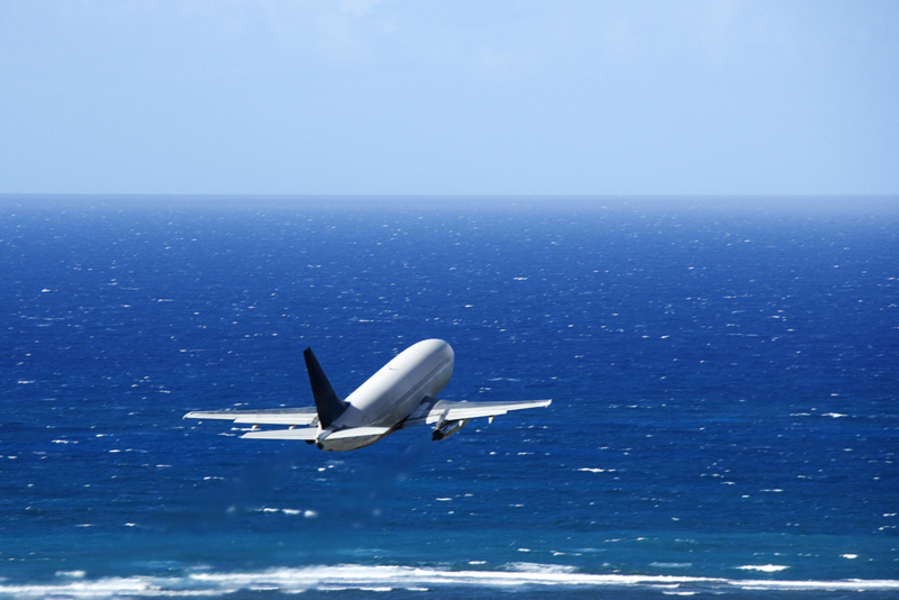 MANILA, Philippines – The President has signed into law the bill removing the 3% common carrier’s tax on foreign airlines operating in the Philippines. This will reduce the prices of tickets, bring more tourists to the Philippines and generate significant job-creating activity for our tourism industry.

This statement was released by Secretary Edwin Lacierda on the positive developments in Philippine tourism.   This comes on the heels of the International Civil Aviation Organization’s (ICAO) lifting of the Significant Safety Concerns imposed on the country in 2008. This is in recognition of Philippine efforts to comply with international aviation safety standards.

And just a few days ago, the Philippines jumped 12-notches in the Travel and Tourism Competitiveness Report 2013 of the World Economic Forum. This marked improvement garnered us the distinction of being most improved country in Asia.

The report, released locally by the Makati Business Club, noted the Philippines as a “rising star in emerging market economies” which is credited to “policy improvements supporting the industry.”

These show the upward trajectory of Philippine tourism and augurs well for a Government that has deemed tourism a priority in national development. The continued strengthening and expansion of our tourism sector is supportive of our national development goal of inclusive growth, wherein jobs are created in the countryside and in the service sector where Filipinos have a distinct competitive advantage.