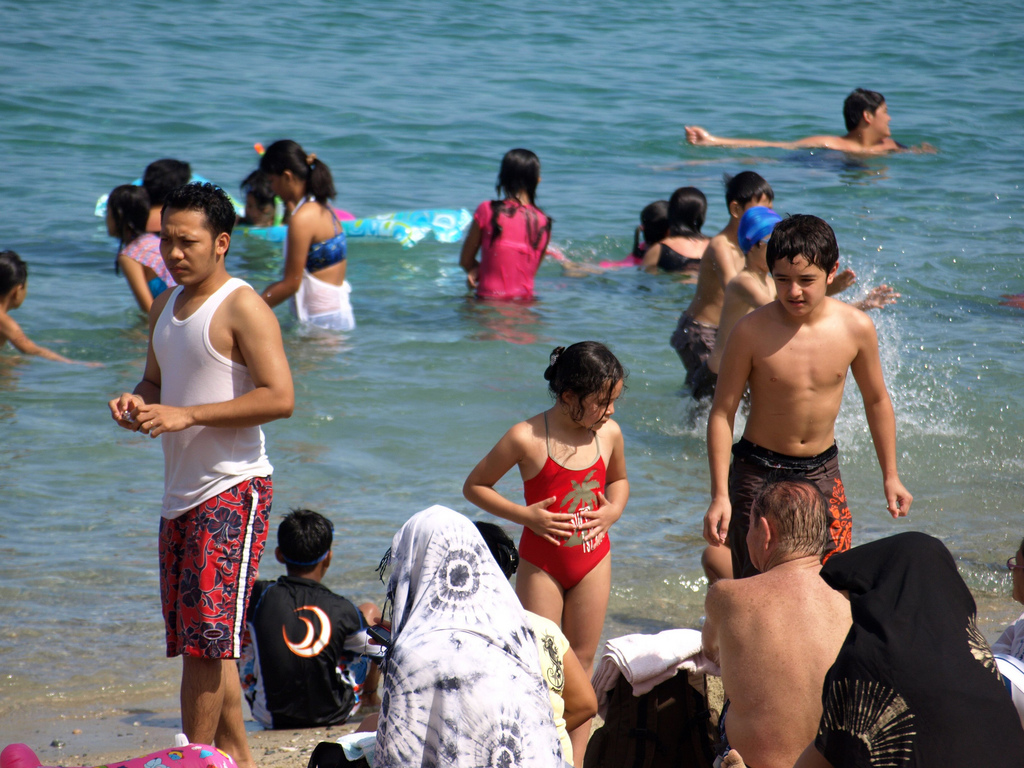 MANILA, Philippines – International visitors to the Philippines for the first two months of the year closed at another record high of 854,187 or a double-digit growth of 10.5% from 772,989 of the same period in 2012. The country extended its record-breaking run by surpassing the 400,000 arrival mark for both January (436,079 arrivals) and February, making it three months in a row since December 2012 with 442,088 arrivals—an uptrend that is expected to continue until the summer months.

Visitor arrivals for February 2013 soared 15.52% with 418,108 arrivals, marking the first time that this month achieved more than 400,000 visitors. The Chinese New Year stimulated the growth during the month, with Hong Kong posting a 93.80% growth rate, China registering 69.87%, Macau at 44.05%, and Taiwan at 20.67%. Countries from the ASEAN region likewise registered double-digit gains.

“Our tourism numbers are now reaching unprecedented heights. We have a target of 5.5 million this year and 10 million by 2016. Our efforts are in full swing to raise greater demand, facilitate entry and access to the different destinations, and for our suppliers and host communities to come together and create fun-filled experiences.  We need to seize this momentum of rising global attention to reach more markets and bring about conversion,” said Secretary of Tourism Ramon Jimenez Jr.

“At the same time, front-loading infrastructure projects should address connectivity and multi-modal access.  Market development will also work to punch deeper into the segments of traditional markets while creating interest in high-potential emerging markets,” the tourism chief added.

With the recent lifting of the Significant Safety Concerns (SSCs) by the United Nations – International Civil Aviation Organization (ICAO), the Philippines can look forward to regaining Category I status from the US Federal Aviation Administration and the subsequent lifting of the European Union (EU) ban. The rationalization of the Common Carriers Tax (RA 10376), which was signed into law by President Benigno S. Aquino III earlier this month, is also seen to aid in improving and enhancing the country’s competitiveness in the international travel arena.

“With these two major milestones, we shall see greater traffic to and from more destinations, stimulating more business for both foreign and local carriers.  With the upward trend in visitor arrivals and recent surge in real estate development, airline companies will begin to see the viability to fill our capacities and make the Philippines a part of their primary route offering.  It will be an interesting four years in the run up to our 2016 goal,” Secretary Jimenez added.