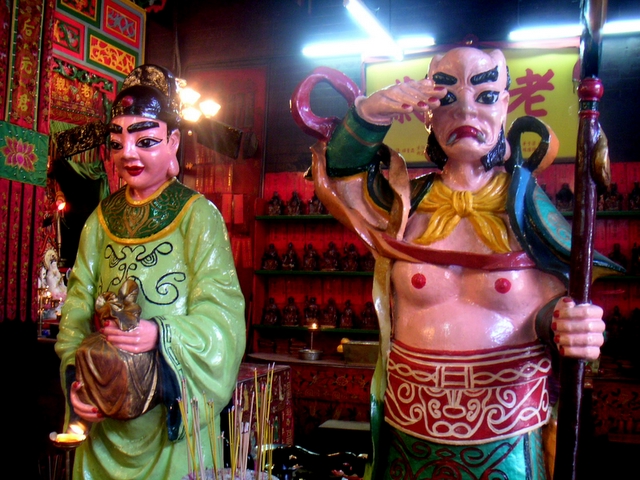 PHL dubbed “Most Popular Destination in Asia” in Guangzhou, China

The Philippines was chosen “Most Popular Destination” by Guangzhou Information Times and the Guangzhou International Tourism Fair (GITF) in separate ceremonies held on March 7 in Guangzhou, capital of Guangdong in southern China.

In a press conference/awarding ceremony held at the Nanhu Travel Display Center, the Philippines was presented the “Most Popular Destination in Asia” award by Mr. Li Xinzhang, Vice President of Guangzhou Information Times.

Guangzhou Information Times is a subsidiary of Guangzhou Daily, the most influential news daily in Guangzhou.

An interview by the Information Times and Guangzhou TV followed the ceremony.

The Philippines was also one of the recipients of the “Most Popular Destination” Awards during the Guangzhou International Travel Fair (GITF) Awards Night held at the China Marriott Hotel. The Philippines was the lone recipient from Southeast Asia. The other co-winners include Dubai (United Arab Emirates), Chicago (United States), Korea, Seychelles, Mauritius, Turkey, Sri Lanka, Macau, and Italy.

Consul General Tejada accepted the award on behalf of the Philippines.

Held every year in Guangzhou, Guangdong, China, the GITF has been recognized as one of the most significant annual international travel fairs in the Asia-Pacific Region for its extensive influence upon the tourism industry and related industries.

The Philippine Consulate General in Guangzhou issued a total of 59,861 visas to Southern Chinese visitors to the Philippines in 2012.

The Philippines continues to hold a strong appeal to the Chinese market as the Consulate General posted an increase of 6.45% in visa issuance for January 2013 over the same period last year

Cavite Manila Ferry Service – Everything You Need to Know

Quick Ways To Get Compensation For Delayed Flights

Babies Onboard: What You Need To Prepare For International Travel With Kids