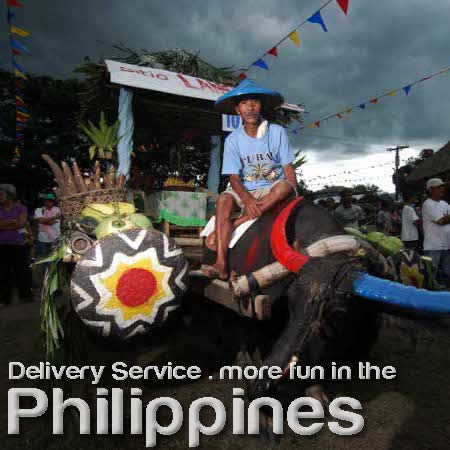 The  recognition is attributable to the efforts of the Department of Tourism (DOT) and Philippine Travel Agencies Association headed by John Paul Cabalza, PTAA president  in promoting emerging destinations in the Philippines.

According to the DOT there were around Four Million tourists who visited the Philippines in 2012.  The department is optimistic that it would reach Five Million this 2013.

Creative Commons images Flickr by more fun in the philippines