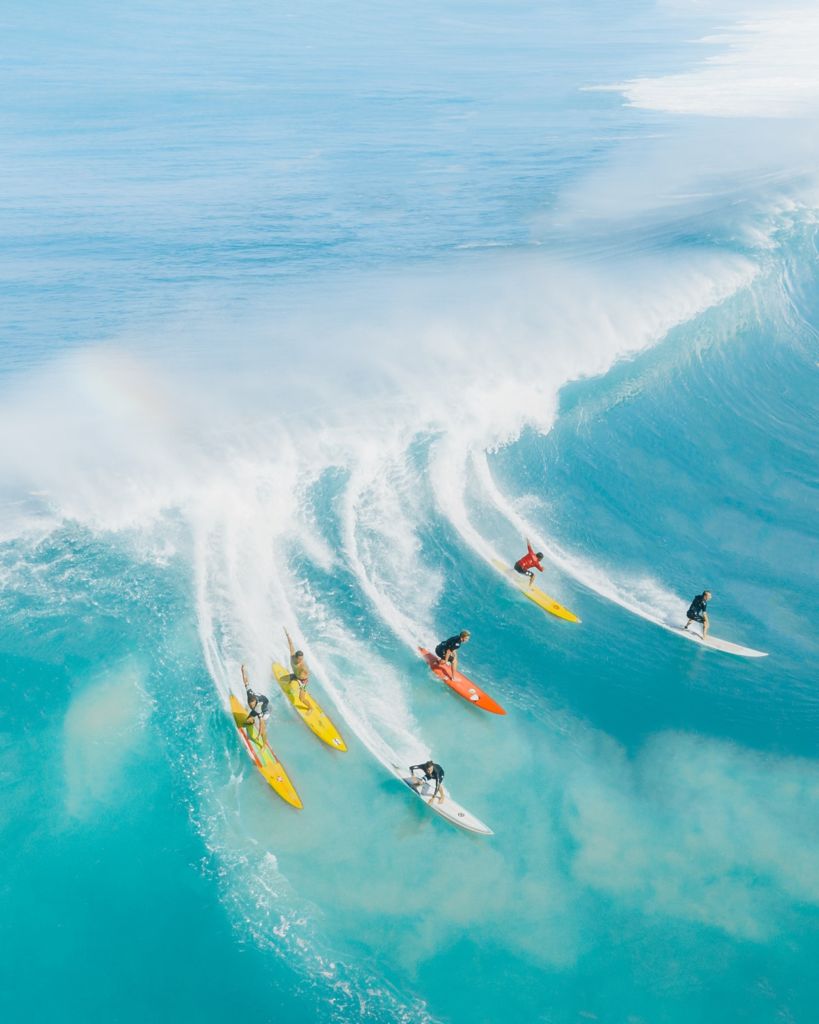 It’s good to hear about Hawaii reopening again. It is probably one of the most anticipated news for travelers as a lot especially Americans in the mainland are itching to visit Hawaii again. It’s totally understandable as the state and it’s islands are one of the most astonishing island destinations in the planet.

State officials in Hawaii announced the reopening of the state to domestic travelers starting November 1st. Hawaii governor David Ige made the announcement at the opening of the Federal Inspection Services facility at the Ellison Onizuka Kona International Airport.

Per the announcement, at this time the state will be open only to vaccinated residents and visitors travelling domestically and between islands for business or pleasure. This came about as the state has seen good progress in its pandemic fight amid the lowering of case counts.

The governor in a tweet also said, “We’re continuing to seek information from the federal government about plans for international travel and will have an appropriate plan in place prior to Nov. 8”.

Those in the travel industry has lauded the reopening as a good important step toward getting back the economy moving again. This is great news to a lot in Hawaii whose livelihood depend on the state’s tourism economy.

Let us know what you think of the Hawaii reopening plan. Comment below as we’re interested to hear your thoughts.

David Ige is an American politician (Democrat) of Japanese descent and is the eighth and current governor of Hawaii. Prior to being elected as governor, David served in the Hawaii State Senate and the Hawaii House of Representatives.