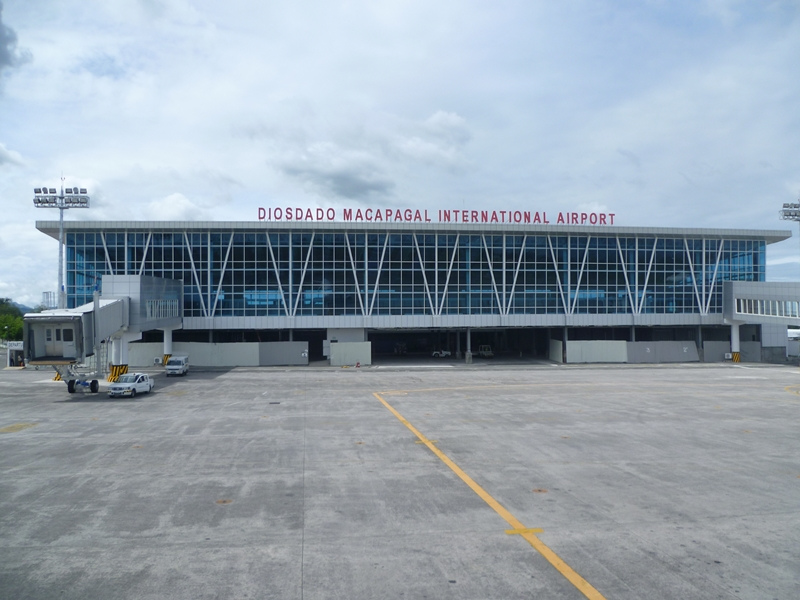 MANILA, Philippines – Clark International Airport in the Philippines was ranked 3rd best airport free-zone in the world according to a survey conducted by a magazine published by the Financial Times Business Group of London.

Presidential Spokesperson Edwin Lacierda commented that the Palace welcomes the assessment made by the London Financial Times Group. “Certainly, we are in the process of improving our airport facilities.  That has been the commitment made by Transportation and Communications Secretary Mar Roxas to the President and, therefore, the said agency will exert all its best efforts to improve the facilities of not only Clark but also the other airports, he said.

FDi Magazine, a bi-monthly news and foreign direct investment publication, recently published its “Global Free Zones of the Future 2012/13” report. In the magazine’s report, Clark International Airport Corporation (CIAC), which runs the airport, was named the third best free-port airport in the world.

We would like to congratulate CIAC President and CEO Victor Jose “Chichos” Luciano for this successful achievement.