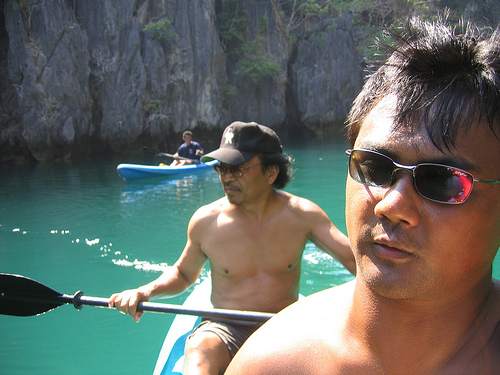 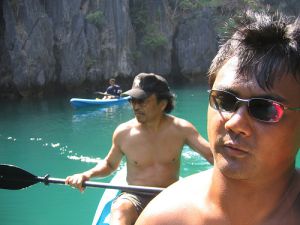 MANILA, Philippines – The booming tourism industry is expected to generate Seven million jobs in the next years. next years.

“What is beautiful about tourism is that it has a trickle effect, every tourism activity generates new jobs,” he said.

“And it could generate not just additional employment for the people, but actually new which means these jobs never existed before.”

Among the new and atypical jobs are official board tour guide of the underground river, named as one of the new seven world wonders and official folk dancer of Abatan river, a new cultural attraction in Bohol Province, Jimenez said.


“If you look back three years ago, these jobs did not really exist so tourism not only fill vacancies, it creates new ones that are not there before,” he said.

As the tourism industry promotes new destinations to lure more foreign tourists, new jobs are expected to be generated he further said.

More foreign tourists are coming not only through the Ninoy Aquino International Airport but by sea, he added.

One of the world’s biggest cruise operators have expressed desire to include the Philippines in its destinations, Jimenez said.

DOT hopes to lure over five million foreign tourists this year and they are expected to generate some P1.5 trillion for the tourism industry.