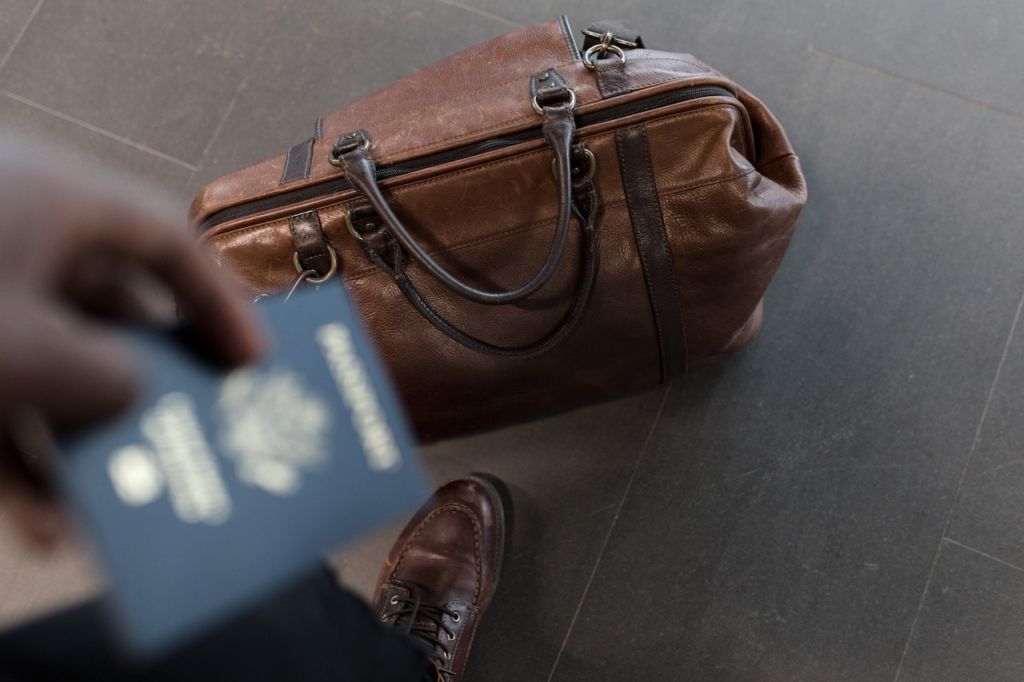 As we begin the new year, the latest Henley Passport Index results provide fascinating insights into a planet marked by remarkable upheaval, as well as a compelling glimpse at what lies ahead. For the sixth year in a row, Japan tops the index, which is based on unique data from the International Air Transport Association (IATA) and rates all 199 passports in the world based on the number of destinations their holders can visit without a visa.

Japanese people can now visit 193 of 227 visa-free places, while South Korean and Singapore citizens, who are tied for second place, have a visa-free/visa-on-arrival score of 192. Germany and Spain tie for third place, with visa-free travel to 190 places globally. The United Kingdom and the United States remain in sixth and seventh place, with scores of 187 and 186, respectively, and appear increasingly unlikely to reclaim the top rank they shared nearly a decade ago.

Afghanistan remains firmly at the bottom of the Henley Passport Index, with a score of just 27 — 166 fewer visa-free locations than Japan – the index’s 18-year-long largest global mobility deficit. Dr. Christian H. Kaelin, Chairman of Henley & Partners, said the firm’s latest research into the link between visa-free travel and global economic access unpacks what passport power means in tangible financial terms. “A better measure of economic mobility and fiscal opportunity given by passports for global citizens is the percentage share of global GDP accessible to them visa-free. Our most recent research into how much global economic access each passport provides is a useful tool for investors and provides new insight into the world’s growing inequality and wealth discrepancy.”

There is a direct relationship between passport strength and economic power.

Cross-country visa-free access to more stable economies, according to Dr. Areef Suleman, Director of Economic Research and Statistics at the Islamic Development Bank Institute, helps investors mitigate country- or jurisdiction-specific risks. “Greater access to the world’s economic production is generally good since it broadens the basket of products available to any individual. While this is also possible through international trade, physical access provides considerably more possibilities, including the usage of non-exportable services such as higher-quality education and healthcare.”

In terms of percentage of global GDP, the United States and China have the lion’s share, with 25% and 19%, respectively, but American passport holders can access an additional 43% of the world’s economic output visa-free, bringing their total to 68%, whereas Chinese passport holders can access only 7% visa-free, bringing their total to only 26% of global GDP.

Prof. Trevor Williams, former head economist of Lloyd’s Bank Commercial Banking, believes the study establishes a link between travel ability, foreign investment in a country, greater trade, and economic growth. “These connections are both mutually reinforcing and agglomerative. Skills and talent follow the ability to work, invest, and travel, drawing others who want to do the same and generating a positive feedback loop.”

The Ukraine crisis has yet to have a substantial influence on Russia’s and Ukraine’s Henley Passport Index rankings, with both countries maintaining about the same ‘on paper’ position since the invasion nearly a year ago. Russia is now ranked 49th with a score of 118, whereas Ukraine is placed 36th with a score of 144, 13 places higher. However, as a result of airspace closures and sanctions, Russian people are practically forbidden from traveling throughout most of the developed world, with the notable exceptions of the UAE and Turkey, which have emerged as focus areas.

Ukrainians, on the other hand, have been granted the ability to live and work in the EU for up to three years as part of an emergency plan in response to Europe’s worst refugee crisis in a century. Ukraine, which has already risen 24 places on the Henley Passport Index in the last decade, would almost certainly break into the Top Ten most powerful passports in the world if it were to join the EU. After the EU approved Ukraine’s bid for EU candidate status in record time last June, negotiations for membership are set to begin in earnest in the coming months.

Misha Glenny, a leading financial writer, and author believe the ongoing conflict will have a significant impact on global politics and the economy through 2023. “It’s a nasty ground war in which one belligerent has more nuclear weapons than any other country on the earth. The Russian and Ukrainian economies have a significant impact on two critical sectors of the global economy: energy and agriculture. This has resulted in sharp price increases, transforming a manageable inflationary struggle into a deadly one.”

While Asian countries continue to dominate the index’s top spot, the growing passport strength of Gulf states has been noted as a crucial trend for the future year. Over the last ten years, the UAE has advanced 49 places. The UAE was 64th in 2013 with a visa-free score of 72, but today ranks 15th with a score of 178 and access to roughly 70% of the global GDP. Analysts predict that Kuwait and Qatar will negotiate a visa-free agreement with the EU this year, significantly improving their Henley Passport Index scores.