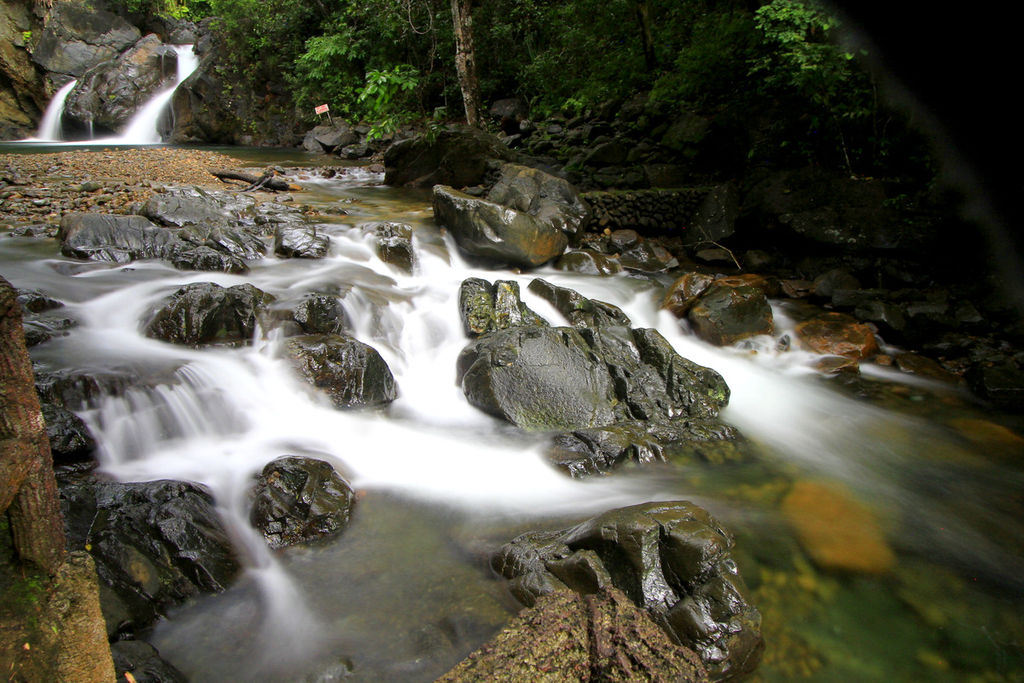 For most tourists, Palawan is the home of Honda Bay, the Underground River, Sunken Japanese Wrecks, Tabon Caves, the Crocodile Farm, the Safari Park, Coron Island and the Calamian Islands. But about 96 kilometers away from Puerto Princesa City is a place that is equally charming but less frequented: Narra.

Narra is an acronym for National Resettlement Rehabilitation Administration. The program was established in 1954 as an effort to resettle the landless in Luzon. Known as the Rice Granary of Palawan, Narra is the main producer of rice in the province. An annual festival celebrating their main crop is also celebrated every October, the Palay Festival (formerly known as the Anihan or Reaping Festival).

Things to See and Do in Narra

The natural wonders of Narra are abundant and worth a visit. It’s home to over 70 species of bird, including the endangered Philippine cockatoo. Here are some of the must-see attractions in Narra:

Palawan can be reached by boat or by plane. Here’s how to get to Narra through the latter:

Narra may not be that much popular – yet – with a lot of tourists, but it does offer an alternative to other much frequented attractions around Palawan.