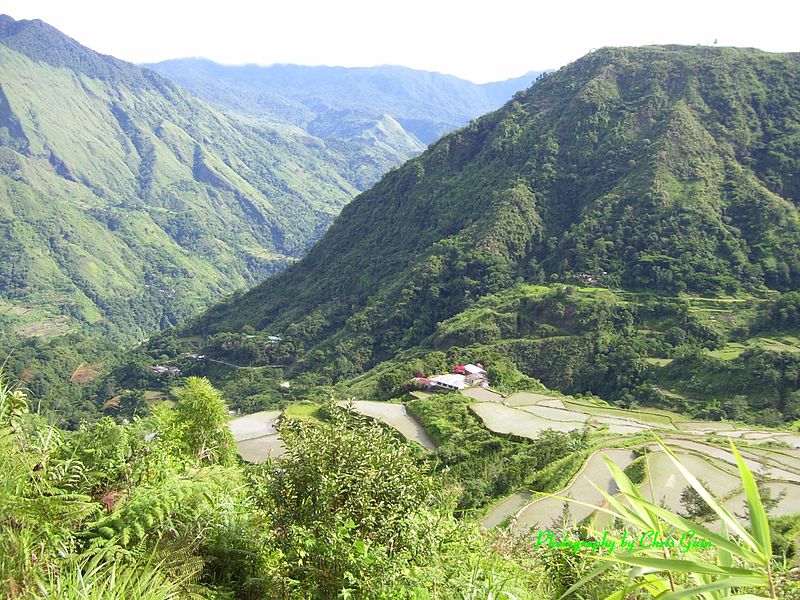 If you’re planning to visit Cordillera, you probably already have a list of the attractions that you’d like explore during your trip. Some of the things that may be on your list are Mines View Park and Camp John Hay in Baguio City as well as the Banaue Rice Terraces, Mount Pulag, and the Kabayan mummy caves. But don’t just stop there; if you want to make the most of your vacation, make sure to drop by the Balbalasang-Balbalan National Park. This park, which covers almost 1,500 hectares, is a must-see if you’re a bird watcher and an animal lover or if you simply want to relax and commune with nature.

Where is it located?

What can you find there?

Your senses will be treated to the raw beauty of nature when you reach the park. This isn’t really surprising since the place is one of the most biodiverse areas in the Cordillera region and is blessed with rich flora and fauna. When you pay a visit to it, one of the first things that you’ll notice is its lush vegetation. The area has large tracts of old-growth pine, montane, and dipterocarp forests that are mostly intact, which gives the park a beautiful and breathtaking ambiance that you won’t forget any time soon.

Once you take a closer look, you’ll notice the numerous animals that have made the park their home. If you’re a bird watcher, you’ll love the fact that 89 species of birds reside the area and that 39 of them are native to the Philippines (including the pink-bellied imperial pigeon, the spotted buttonquail, and the Luzon scops owl). What’s more, two of the species that live in the Balbalasang-Balbalan National Park — the flame-breasted fruit dove and the Isabela oriole — can only be found in Luzon! How’s that for the ultimate bird watching adventure?

If you’re not that much into birds, don’t worry since there are many other animals you can observe in the park. These include the Philippine brown deer, the Northern Luzon giant cloud rat, the Luzon narrow-mouthed frog, and the Philippine warty pig. If you’re lucky, you might even see the Luzon bushy-tailed cloud rat and the Luzon pygmy fruit bat, both of which are considered to be endangered species.

How do you get there?

If you’re starting your trip from Manila, you can take a bus to Tabuk (the capital city of Kalinga). If you decide to drop by Baguio before heading off to the Balbalasang-Balbalan National Park, don’t worry since you can also catch a bus from there to Tabuk.

Once you reach Tabuk, grab a jeepney from the city to Barangay Balbalasang. Be warned, though: the trip can take seven hours at the very least if the weather is good. If the weather decides not to cooperate, you can spend ten hours on the road. With this in mind, make sure to prepare plenty of water and snacks so you won’t go thirsty or hungry during the hours-long jeepney ride. Don’t forget to sit back, enjoy good conversation with the other passengers in the jeep, and enjoy the views you’ll pass by!