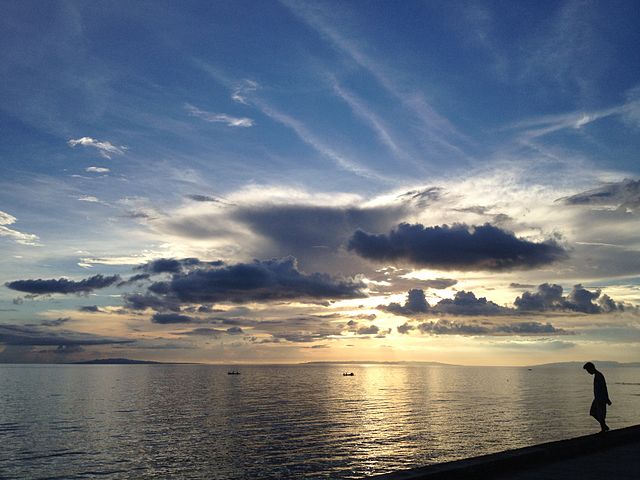 One of the historical places in the Philippines that flourish with many attractions is the province of Leyte. This is where the island of Limasawa in the southern part is located, which the historic blood compact between the local chieftain and a Portuguese explorer Ferdinand Magellan took place. In fact, the island is also being claimed as the cradle of Christianity in Southeast Asia. This highlighted the dawn of the Spanish regime which lasted for more than four centuries.

In order to reach Leyte, you have to take an inter-island vessel that comes from Cebu City, the major point that serves routes to other main destinations in the country. From the port of Cebu, passengers most often take the Baybay City route. From the port of Baybay, local and foreign passengers can visit many other destinations in the province of Leyte, including routes to Metro Manila and Davao City.

Baybay boasts as the business hub of the western coast of the province. It also has some commercial institutions such as banks, cafes, night spots, restaurants, sports centers, virtual assistance centers, and wholesale and retail stores. During the night, the seaside promenade of the city has been the most visited. If you ought to travel around the city, you can do so with the help of friendly transports like the “potpot”, a local tricycle pedaled by a driver who will take you to different attractive destinations.

If you love a local venue to spend your vacation, you should never be disappointed as you will be graced with different types of festivals happening for the whole year. Here are some of the notable events for your eyes to feast on.

In celebration of the Fiesta of the city, which happens every 27th of December, the residents will depict the rich history of the city of Baybay, while showing their major source of livelihood which include farming and fishing. The Fiesta celebration is done in honor of Our Lady of Immaculate Conception for the blessings that people receive each year.

A location that lies beside the seashore is Barangay Santo Rosario which offer the whole month of October to honor the Holy Rosary. They highlight the main income source of the residents which is fishing. This event offers some colorful displays of Philippine tradition that can only be seen in this part of the city.

Barangay Pomponan is also famous for the annual festival which happens in every 13th of June to honor the patron St Anthony of Padua. Just like the other festivals that happen in this part of the country, they also depict the history farming as their primary means of livelihood.

Beaches are also strategically located for visitors and locals to get away from the daily hustle and bustle of the city. So when you visit Baybay, you can still take a dip at one of its beaches in Barangay Kilim, located in the city’s northern part.