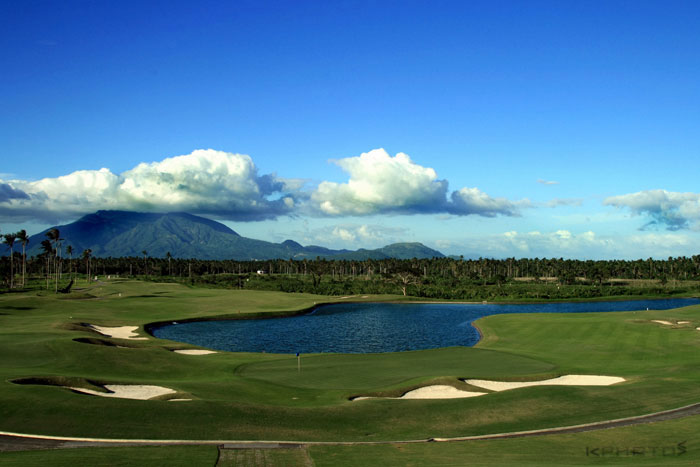 Lipa is a first-class component city in the province of Batangas in the Philippines. It is one of the 3 cities in the province, together with Tanauan and Batangas City, and is located 78 kilometers south of Manila. It is named after a species of a tree in the Urticaceae family, called lipa (Dendrocnide meyeniana), which is known for its twigs’ stinging trichomes.

The primal composition of Lipa in the old days is the ancient settlement in the southeastern region of Bombon Lake, particularly the dispersed colonial families that were founded by Datus Dumangsil and Balkasusa in Taal between the 10th and 13th centuries AD. Out of the tribes of the Dumangsil and Balkasusa clans was born Lipa’s ancestry, as their later descendants spread out towards the Bicol Peninsula and Laguna de Bay. Excavated remains from the ancient settlements in Taal, Butong, Balayan and the Calatagan Bay Area attest to the fact of the tribe’s presence at least in the latter part of the 12th century down to the coming of Martin de Goiti and Miguel Lopez de Legaspi in Batangas in 1570.

Like other places in the Philippines, Lipa enjoys a climate that is generally warm, except during rainy and typhoon days. The average yearly temperature is 28 degrees Celsius, with the highest recorded temperature 35.7 degrees Celsius and the lowest, 16.4 degrees Celsius. Rainfall in the city is sporadic the whole year, where it is dry from January to May and wet from June to December.

Lipa is known for its religious and heritage sites, even called the “Little Rome of the Philippines”. It is a paradise for pilgrims and holiday makers alike, being home to beautiful attractions and landmarks. Here are the most popular ones:

This turn-of-the-century consecrated edifice started its construction through the efforts of Augustinians who administered the Parish of San Sebastian. Starting in 1779 with Fray Ignacio Pallares, it was later on continued by Fray Manuel Galiana in 1787 and completed in 1865 by Fray Manuel Diez Gonzalez.

Also known as Casa de Segunda, this is a National Historical Institute-declared heritage house was named after Segunda Solis Catigbac, who is the grand matriarch of the prominent and prolific Katigbak clan. This building is one of the surviving stone mansions of the glorious Lipa. It is built with dramatic use of masonry, arrangements of space and sense of solidity and grandeur.

This stone mansion was built by the patriarch of the Luz Family, Jose Luz, and was completed in 1881 after 10 years of construction. With curtains from Paris, furnishings from Europe, furniture from Vienna, chandeliers and plates from Germany and porcelain pieces from China, this is structure of fine architecture. This ancestral home is one of the very few “bahay na bato” (stone houses) that were spared from devastation caused by World War II.

Aside from its religious and heritage spots, there are more breathtaking places to see in Lipa, such as the Farm at San Benito, Bluroze Farms Parks and Wildlife, Mt. Malarayat and the Anihan Botanical Garden.

One can reach Batangas from various points of Luzon, so it depends on what part of it you are heading to. For Lipa, you can turn right upon reaching the Lipa City toll exit.