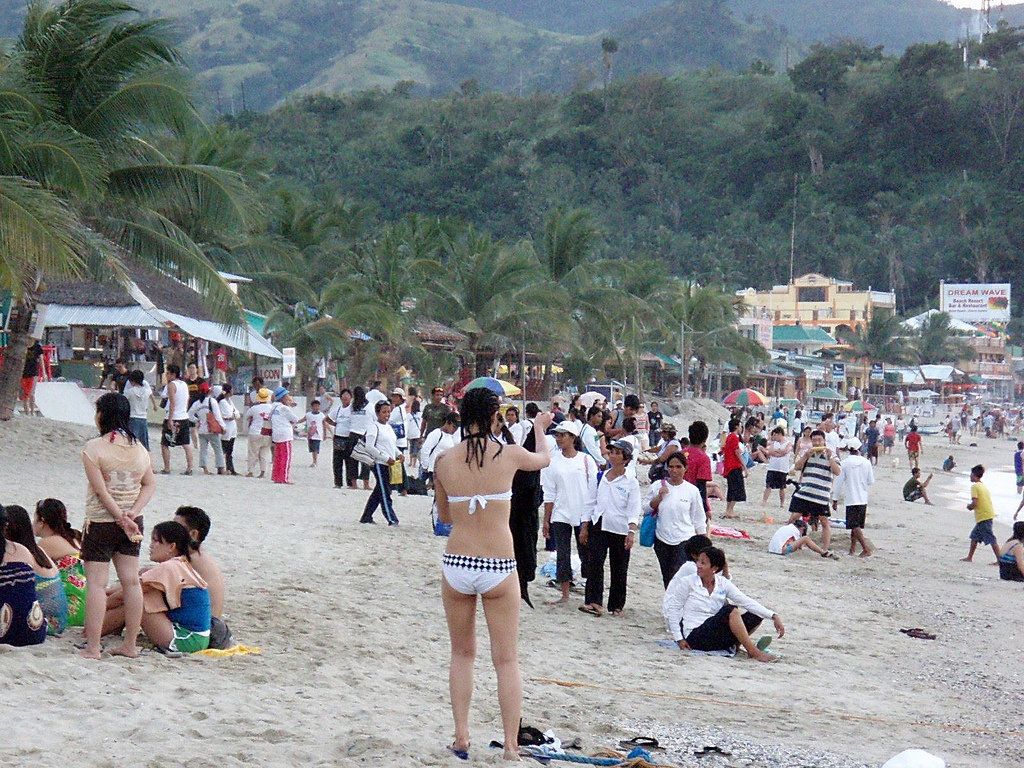 First quarter visitor arrivals reach 1.27 million, a 10.76-percent growth from last year’s 1.15 million for the same period. This marks the second time that foreign tourist arrivals breached the one-million mark in the first quarter, setting the pace for the Department of Tourism to reach its 5.5 million arrival target for 2013. The first quarter performance accounts for 23 percent of the target arrivals for the year.

Korea remains the leading visitor market, which captured 25.83% of the total inbound traffic with 328,454 arrivals, followed by the United States with 186,065 or 14.63% of the overall visitor volume. The Japanese market contributed the third biggest arrivals with 114,269 or 8.99%. Rounding up the top five visitor markets for the first quarter are China with 98,242 and Taiwan with 53,867 visitors. The Korean market rose by 23.93%, the highest among the top five major markets.

Visitor arrivals for March 2013 also saw a double-digit increase of 11.28% with 417,392 visitors compared to the previous year’s volume of 375,083. For the fourth consecutive month since December 2012, the country has been surpassing the 400,000-visitor arrival mark. The upward trend may be attributed to the upcoming summer season, which is a peak season for the tourism industry.

“Month after month, we bear witness to a steady upward performance and new record highs. This only means that the efforts of the Department and its partners are bearing fruit. To achieve our 2013 target of 5.5 million and 2016 target of ten million, the Department and its industry partners are actively working on stimulating greater demand overseas, while infrastructure agencies have committed to step up our convergence programs to facilitate entry and access to the different destinations in the country,” Secretary of Tourism Ramon Jimenez Jr. said.

He added that the expansion and development of secondary gateways could ease the volume of traffic in the primary gateways of Manila and open the country to more visitors by bringing them closer to their end destinations. Significant investments in the air transportation, as well as in the accommodation sector, are seen to beef up capacities in the years to come.

“With key policy reforms such as the lifting of significant security concerns by the International Civil Aviation Organization (ICAO) and the rationalization of the Common Carriers Tax (CCT), the focus is shifted to the tangible areas such as connectivity and improvement of tourism products,” Secretary Jimenez concluded.