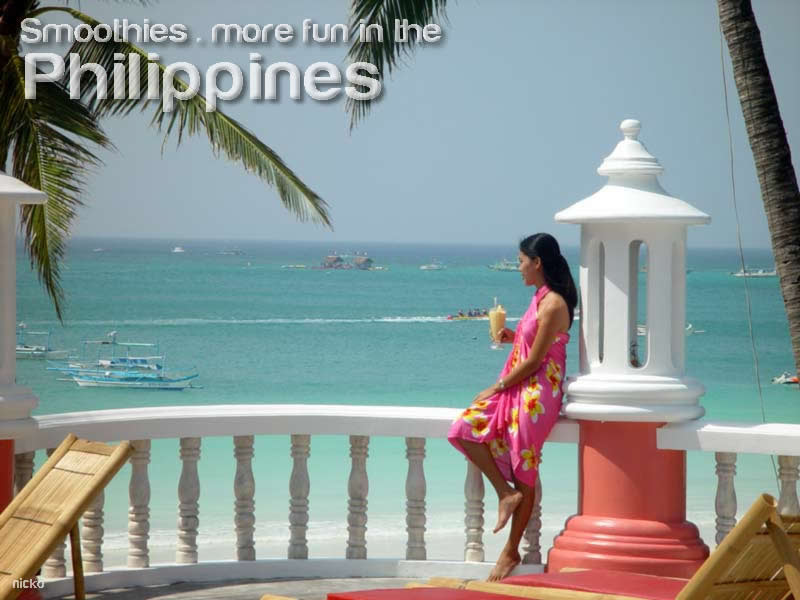 Philippine tourism sustains its robust performance as foreign visitor arrivals for the first four months of 2013 reached 1,649,458 million or a 10.12% increase from the same period in 2012. The first four months represent 30 percent of the target arrivals for 2013, with the month of January yielding the largest volume of 436,079 visitors and February generating the highest growth of 15.52%.

For the first four months of the year, Korea has contributed the largest arrivals with 406,595 visitors, keeping its undisputed pole position with the biggest market share of 24.65% to the total inbound traffic and a double-digit growth of 23.08%. The United States remains the second biggest source market with 246,011 visitors or a share of 14.91%. Japan is third with 148,950 or 9.03% of the overall visitor volume. China has kept its position as the fourth biggest market with 132,307 or an 8.02% share. Australia is fifth with 72,015 arrivals, constituting 4.37% of the total visitor count. Its double-digit increase of 12.06% from last year catapulted it to the fifth spot, moving Taiwan to sixth.  The latter delivered 68,654 visitors, reflecting a slight decline of 8.30%.

“This growth is an affirmation of our various marketing and destination development activities, strengthened by partnerships with the various stakeholders. While the upsurge may primarily be attributed to the summer season, it is also a clear indication that the nation has galvanized its reputation as an attractive destination. We have been seeing a sustainable increase in arrivals since last year. This building enthusiasm for the Philippines, aided by our government’s good governance agenda, gives us the confidence to achieve our target of 10 million tourist arrivals by 2016. Central to this, we are reaching out to industry, government, and civil society to continue investing in sustainable projects and partnerships to secure our continued growth,” Secretary of Tourism Ramon R. Jimenez Jr. said.