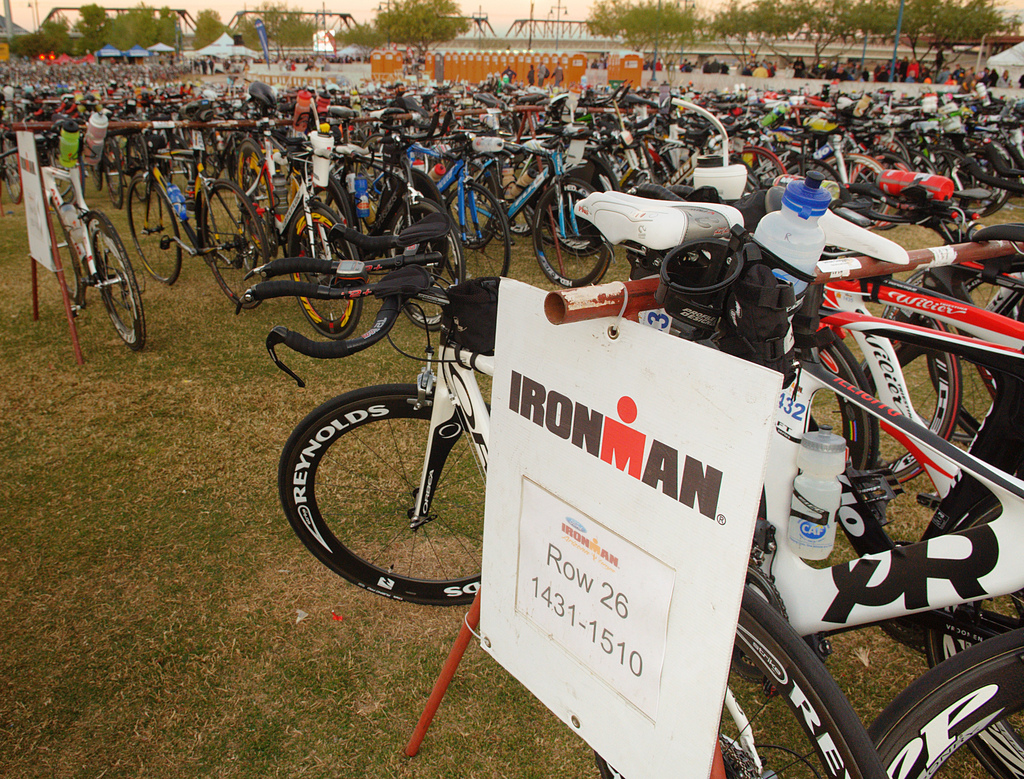 Triathletes representing 52 countries all over the world will blast off at the coming 2015 Cobra Ironman 70.3 Philippines this 2nd of August at the Shangril-La’s Mactan Resort and Spa in Lapu-Lapu City. The competitors, who include men’s defending champion from Canada, Brent McMahon, will be highlighted with a loaded line-up of famous participants of this event.

So, who are among the reputable contenders of the event?

The race will cover a swim of 1.9 kilometers, bike of 90 kilometers and a run of 21 kilometers, of which route will be staged within cities of Lapu-Lapu, Mandaue, Cebu and Talisay for the 4th consecutive year now.

It will also have several divisions as what it had during the previous years’ races, which are categorized by skill level, age, relays and even the Filipino elite class, which showcases the top-tier triathletes in the Philippines. For Cebu, the city will be depending on 2014’s men’s Filipino elite second placer, John Philip Dueñas, and the 3rd place winner, Kristiane Lim, who hails from Alcantara. Lim started training under the Alaska Tri-Aspire professional team, who had set up base in Luzon early this year.

As of today, the registration for the race is already closed.

How to Get to the Event’s Venue

From the Mactan-Cebu International Airport, the race’s starting venue—Shangri-La Mactan Resort and Spa—won’t take more than 20 minutes of drive. To arrive at the hotel, you can take four means of transport, including an airport shuttle bus, hotel limousine, taxi or car hire.

A scheduled airport shuttle bus is available at a minimum charge of PHP 200 per person and per way, while the hotel limousine transfer needs arrangement in advance. When opting for the latter, you should provide your flight details and estimated time of arrival, which you can do online with the hotel’s website. Upon arrival at the airport, you will be met by a representative at the hall. If you cannot locate him or her, just contact the hotel with the number it indicates on the website.

For the taxi, it is also available at the airport. For the fare to the resort, it will be approximately between PHP120 and PHP150.

When getting a car hire, you can also find it at the airport, but availability and rates can vary according to the rental company you choose. Make sure to know the details before booking to avoid being surprised by extra charges the company will include.

Things will be started off for the 2015 Cobra Ironman 70.3 Philippines with a Send-Off Expo at the SM Aura Premier SMX Hall 2, which starts on July 3rd to the 5th before heading to Cebu.