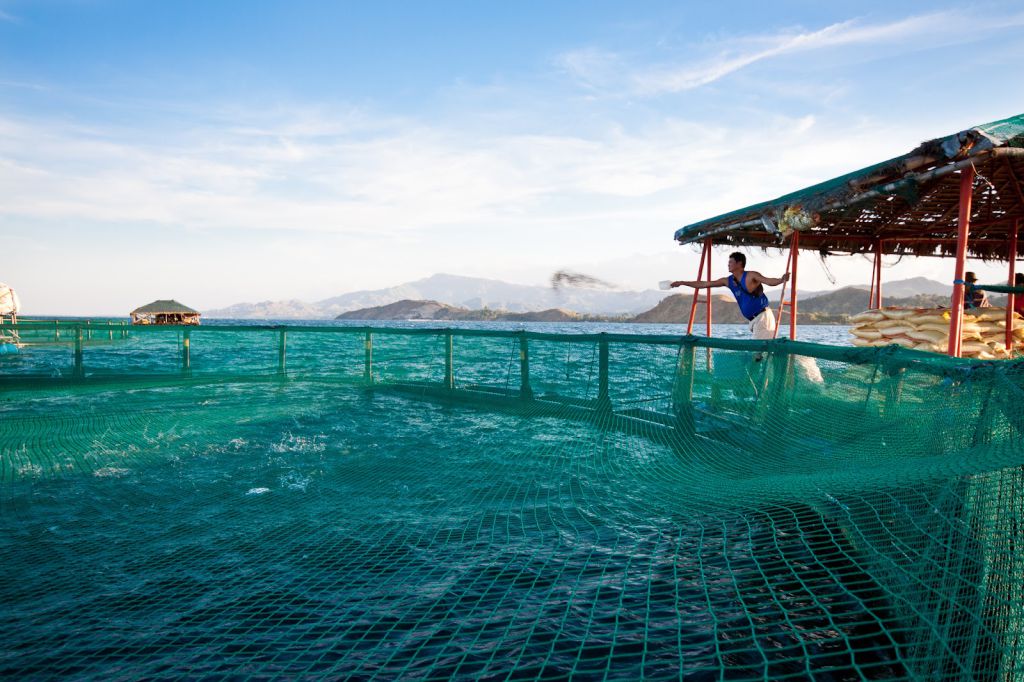 Pangasinan is a province in the Philippines that is situated on the western side of Luzon. Its name is derived from the root word “asin” which means salt.

Pangasinan is also famous for its many tourist attractions, including the Hundred Islands National Park, the sandy beaches of Bolinao, the many festivities it offers, and its delicacies. However, many local and foreign tourists these days are eyeing the fish ponds that are abundant in the province.

Agriculture has remained the major source of income for most people in Pangasinan, with aquaculture being the most popular one. You can see squares of artificial ponds when you visit the place. Fishpond owners grow various aquatic species, including milkfish, prawns and malaga.

You might find it weird that people actually including touring fishponds in their travel itinerary, but they actually do. Fishponds are a beautiful sight to see, especially in provinces that offer a numerous amount like Pangasinan. In fact, you can  find a lot of bungalows and cottages for rent near ponds, particularly in the areas of Dagupan, Lingayen, and Binmaley.

If you are interested in touring the fishponds of Pangasinan, there are two things you can do. One is to check out local beaches and find a boatman who is willing to give you a leisurely tour. You can check out nearby fishponds where bangus farming is practiced. Another is to contact a local prior to your trip so he can point out to you which areas are best for this kind of tour. Being with someone who speaks the local dialect is more advantageous than being alone due to communication purposes.

It will take you four to five hours to get to the province from Manila. Depending on the bus liner, your entry points will either be Urdaneta, Mangatarem, or Bayambang. Some national transport companies that operate from Manila to Pangasinan are Victory Liner, Dagupan Bus, Santrans, Five Star, and Partas, among others.

Travel time by bus is 1.5 to 2.5 hours depending on the liner’s pace. Your entry points are Sison and San Fabian, which relies on the bus company you are taking.

Regular flights to Manila are available at the Mactan International Airport, with travel time usually taking 45 minutes to an hour. Getting to Pangasinan can be done by rental car or via bus liner.

When visiting fishponds, it is important to remember some measures during your travel. Take note that fishponds are breeding areas of some fish species, so remember not to disturb them unless you are given permission to do so. As a responsible traveler, keep your trash with you at all times. Do not throw them in the water. You should always keep yourself protected from mosquitoes and other insects, so an insect repellent is a must-have.

It may sound weird to say that you will be touring fishponds, but to some, it is actually something unique and adventurous. It is also a relaxing way of spending the afternoon with your friends and family after a tiring day at the beach or touring historical landmarks in the province. The best part about it is you can find cottages for rent, should you wish to stay for the night. At the end of the day, it is another tick off the travel bucket list.