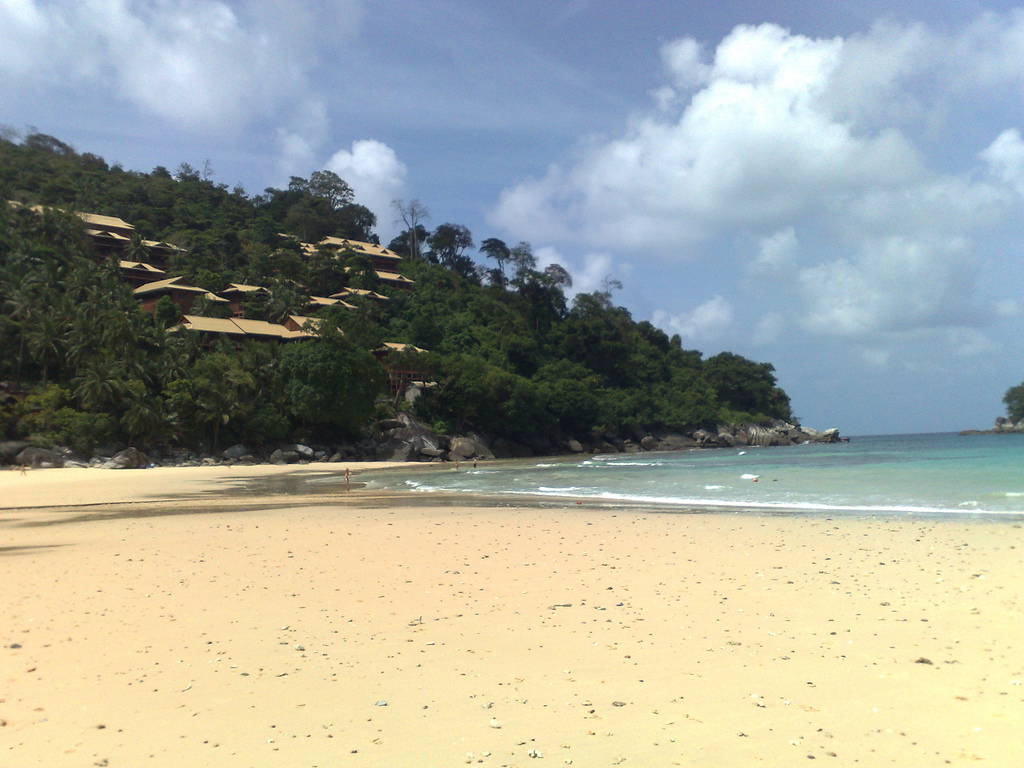 When planning a vacation to the Philippines, many holidaymakers immediately think of going to Boracay, Palawan, and other popular tourist destinations. There’s definitely nothing wrong with visiting these places since they provide lots of fantastic attractions and exciting activities to tourists. But, if you’re thinking about spending your summer in the Pearl of the Orient Seas, remember that these aren’t the only things that you should explore. After all, you can also drop by Aurora and discover the fun and adventure that it has to offer.

Aurora is named after Aurora Aragon Quezon, the wife of the Philippines’ second president, Manuel L. Quezon. The province has more than 70 percent forest cover and has more than 300 kilometers of coast, which is why it has been called as “one of the last frontiers of Central Luzon”. It also has numerous beautiful attractions that you can explore, which include:

With its long stretch of gray sand beach and fantastic waves, it’s not surprising why Salang Beach is considered the “birthplace of surfing in the Philippines”. The beach’s waters are relatively calm from March until June, but they transform to large, powerful waves that are perfect for surfing from October to February.

Salang Beach is home to numerous resorts like Bay’s Inn Resort, Baler Guesthouse and Restaurant and MIA Surf and Sports Resort. So, the only thing that you should do is to choose one that fits your preferences.

This is where the “Siege of Baler” took place from 1888 to 1889. During the Siege, around 50 Spanish soldiers and officers who didn’t want to surrender to the American government (who had already bought the Philippines from the Spaniards). Today, the church still stands and features a simple yet attractive façade.

This white coral beach is more than a kilometer in length and is a popular place for diving and snorkelling. It also features several rock formations that are locally known as lukso-lukso and can be fantastic backdrop for photo ops and selfies.

The Aurora Quezon Marker is a tribute to the former First Lady who gave her name to the province. It’s located a few minutes from the Baler Market and is also just near the Baler Church and the Lt. James Gilmore Marker.

It serves as a landmark of Baler, which is the birthplace of former president Manuel Quezon. It’s a quiet park of trees and lawns where you can relax after a long trip of sightseeing or just observe the local people going about their daily activities.

Before reaching Ditumabo Falls, you first have to take a two-hour drive and then go on a three-hour walk. However, all your efforts will be worth it when you see the crystal-clear waters of the falls, the huge cliffs that surround it and breath-taking scenery of the area. The Ditumabo Falls should be a part of your itinerary if you’re a nature lover or if you just want to spend to some time outdoors.

The Baler Museum houses several artefacts that are significant to the town’s history and give visitors a glimpse into the time when the Philippines was still under Spanish rule. The museum also has a collection of several items that were owned by Manuel Quezon as well as well as memorabilia from Franciscan missionaries who settled into the area during the 1600s.

This beach stands out because it’s covered by smooth, dark rocks of various sizes. The waves of the Pacific Ocean hit the beach with an intense force, making it not-so-ideal if you just want to float on the water and relax. However, if you’re up for some adventure and are looking for marvellous scenery, then this is a must-see for you.

This is a 600-year-old balete tree and is located inside Balete Park. Because of its age, it has been designated as the official “Millennium Tree” of the Philippines. Aside from having an impressive age, the tree also stands out because it’s one of the biggest of its kind in the entire Asia.

Ermita Hill is a plateau that’s located in Barangay Zabaili and is large enough to cover around six hectares. It’s an important part of the history of Aurora because, when the tidal wave Tromba Marina swept through Baler in 1735, the Hill was where the townsfolk sought shelter and protection. Today, Ermita Hill is one of the most popular attractions in Aurora because of the breath-taking views of the Pacific Ocean that can be seen from it.

Wait no more, visit Aurora to explore its natural and cultural delights today!