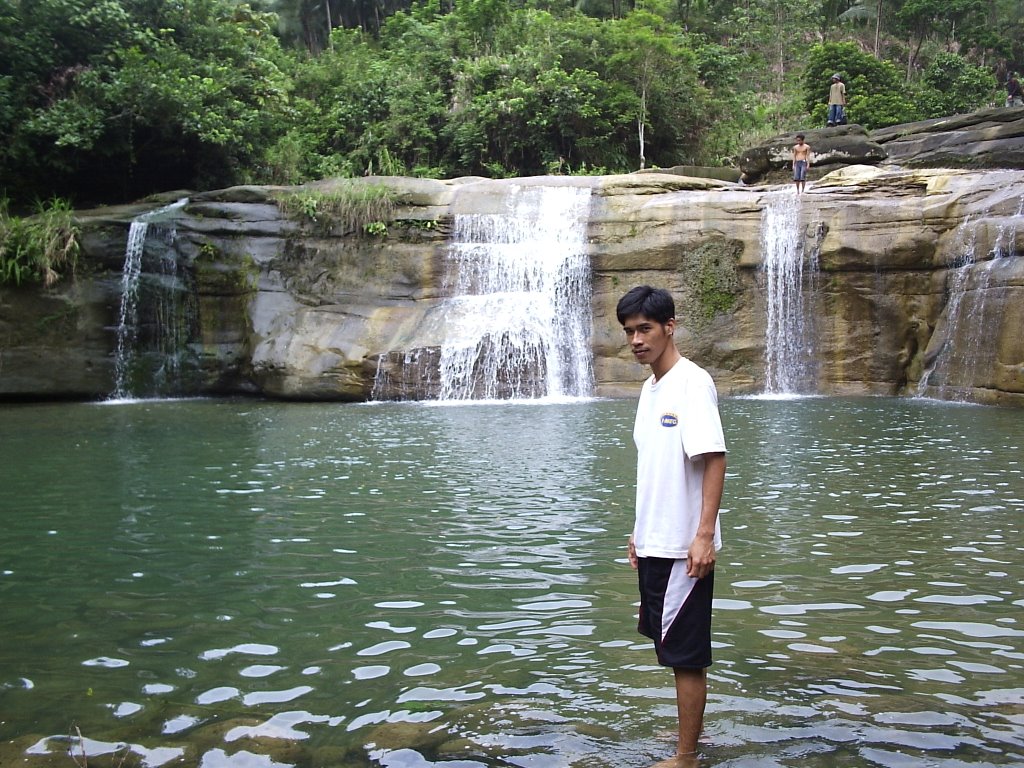 Catbalogan is the provincial capital of Western Samar and as such, it serves as a jump-off point for exploring many natural wonders such as caves and subterranean rivers. With a laid-back feel and friendly atmosphere, coming here is like not being in a city at all.

In fact, you’re more likely to get on a nature adventure when you’re in the city as it’s home to waterfalls and caves. Although it’s blessed with these natural attractions, none of them are labeled as major tourist draws. However, that shouldn’t stop you from wanting to bathe in any of the falls or explore the many caves.

THE CAVES AND FALLS OF CATBALOGAN

There isn’t much information on the caves and falls in the area. This simply means that if you dare travel to these locations, make sure to take a guide along with you. When it comes to transportation, make sure to agree on a price as well based on the number of sights you can see in a day.

However, caves and waterfalls are not all what Catbalogan is about. That said, here are some sights you can enjoy in the city:

When in search for a nature-themed adventure, count on Catbalogan to be the starting point of your journey. You can even book a stay in many of the budget accommodation in town then travel to your destination of choice.