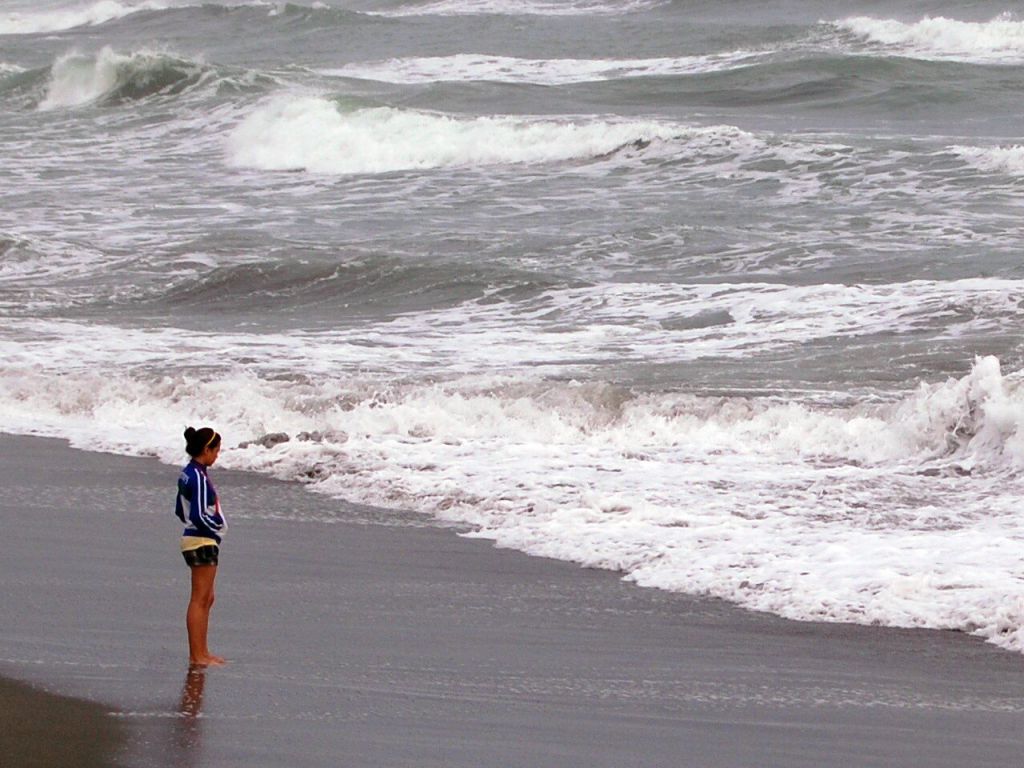 When you think of going on a surfing trip in the Philippines, Surigao would most likely be the destination in your mind. However, there are other spots in the country that offer equally powerful waves and even a whole lot more. And this place is called Baler. Located around 230 kilometers northeast of Manila, Baler was listed by Yahoo! Southeast Asia as one of the top surf spots in the Philippines. Here, it’s main asset are nine-feet waves that attract avid surfers from September through February.

Given that it’s a great surf destination, it makes no wonder that Baler is also a lovely beach getaway. A fact which Google confirmed when it released data listing Baler as one of the top searched for beach destinations in the country in 2009. However, Baler is much more than just a destination for surfing and swimming. The capital province of Aurora is a place teeming with lovely scenes and a deep history. Even Hollywood has taken notice of the town as it was the setting of the film “Apocalypse Now.”

The accommodation options in Baler range from budget to pricey, and most of them are located in Sabang Beach. Here’s a list of where you can stay in Baler:

June Samano Homestay – best for those traveling in groups. The rooms are big enough for four people and there’s free WiFi as well.

The Church of Baler was the site of a historical event. Called the Siege of the Church of Baler, four Spanish officers along with fifty men holed up inside the church from June 27, 1898 to June 2, 1899. They refused to surrender to Philippine forces even though Spain was already defeated. This even was also the subject of a Filipino film aptly called Baler. Baler was also the last Spanish stronghold in the country.

Just in front of the church is the Aragon House, which is the birthplace of Doña  Aurora Aragon Quezon, the wife of President Manuel L. Quezon. The house is a typical one you’d see in a fishing town – made of wood. The site is of special importance as this is the lady for whom the province of Aurora was named after.

A few meters away is the birthplace of President Quezon. The original house is no longer there, but there is a replica of the nipa hut that served as the home of the Quezon family. The place is now a park that also has a museum.

Kaunayan Falls or Cunayan Falls is a lovely waterfall that isn’t too high. In fact, the water close to where the water drops isn’t that deep and you can even stand underneath the falls. Another lovely waterfall is Ditumabo Falls or otherwise known as Mother Falls because its the grandest of the waterfalls in Baler. Technically, the falls is located in the neighboring town of San Luis, but the close proximity makes it a wonderful destination.

Diguisit Falls is another lovely stream. This one is hidden and requires a little effort to get to. The islets close to Baler are also worth the visit. These include Lukso-Lukso Islet and Anao Islet. For a site with historical value, you might want to climb Ermita Hill. This is the highest point in Baler and it overlooks the bay. There’s also a shrine at the foot of the hill called “Tromba Marina” which is dedicated to the families who made their way up to avoid the tsunami of 1735 which wiped out the town.

Stop by Nanay Pacing’s Cafe to sample some local sweets such as kakanin, suman, espasol, rice cake, mango tarts and much more.

The best site to surf or learn how to surf is in Sabang Beach.