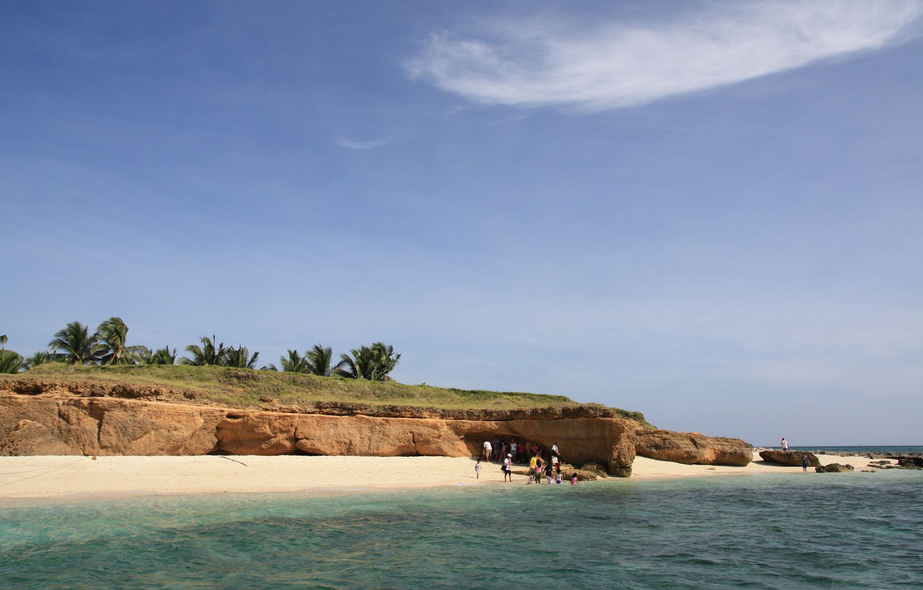 Of the more than 7,000 islands in the Philippines, undiscovered gems lie and wait. By all means, Burias Island isn’t “undiscovered” as a few tourists have already written and spread word about the charm and beauty of the island. What it is though is what Boracay and other commercialized beaches were back in the day – quiet and unspoilt.

The town center can be pretty much explored in a very short amount of time. The beauty of Burias Island is best explored by boat where you’ll be taken to different islets each with its own charm.

Here are the island’s best attractions:

There are three nearby islands that are worth the trip.

It takes quite the effort to get to the island, especially from the big cities in the Philippines. Then again, thinking of holidays with clear waters, sandy shores and a peaceful atmosphere all make heading to Burias worth the adventure.

That said, here’s how you get to the island:

Truly one of the best island destinations in the Philippines, Burias Island deserves not to be hidden but to be showcased to the entire world. Then again, we as visitors also need to protect her so she remains her charming and beautiful self for the next generation.