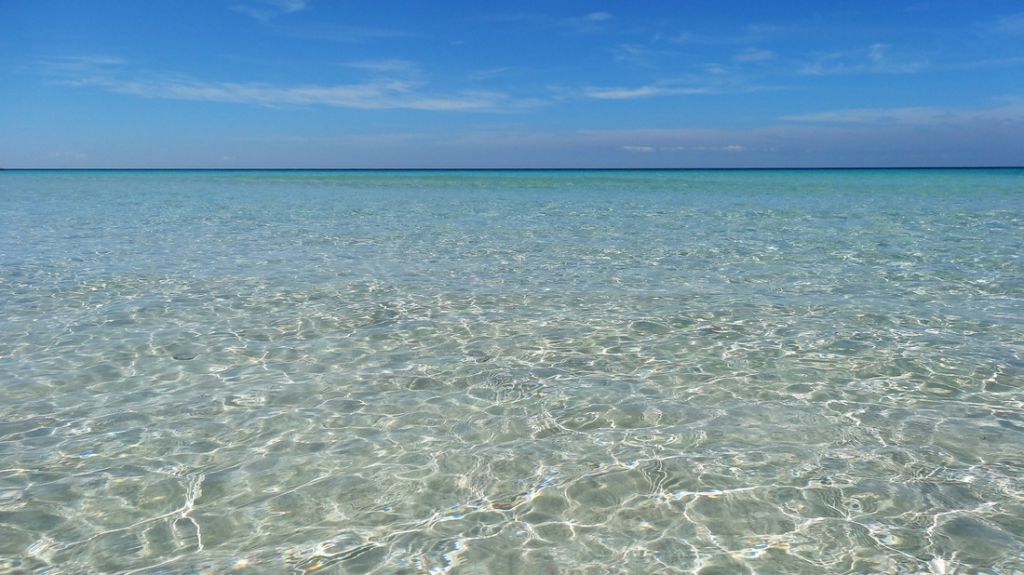 Mindanao, the third major island group in the Philippines, has all the elements of a great tourist destination. It is a melting pot of indigenous cultures and traditions. Some of the country’s prized natural wonders are also found in these parts.

However, a dark cloud looms over its various regions. Decades of civil strife, brought about mainly by political differences, has earned a bad rep for Mindanao. This is particularly true for islands that belong to the Sulu Archipelago. Basilan, the largest in the cluster, has gained infamy because of numerous battles between the rebels and military forces, as well as the kidnapping incidences linked to the place.

The tumultuous years are over. Today, Basilan is on the mend. One of the key aspects being cultivated in this island province is tourism. Much of the territory is left unspoiled. Its majestic waterfalls and serene shores are enough to entice a lover of the outdoors.

Below are some of spots of particular interest:

This is the biggest of its kind on the island. A small hydro power plant is situated in Balagtasan Falls, providing electricity to the province.

Journey four kilometers outside of the Isabela city proper and you’ll arrive at this inviting resort. Apart from the pristine white beach, other features include coconut plantations, fishponds and mini rice fields.

Considered as the foremost natural attraction in Basilan, this island has quite a few attractions to offer. Here, the final resting place of sea-faring Badjaos can be seen. There’s also a lake with wild ducks. Tourists can do spear fishing at the Paniyagan fishing village. Finally, visitors can view avian creatures atop Mt. San Juan at the Alano Estates’ Bird Sanctuary.

The island is also steeped in history, as evidenced by the following noteworthy sites:

This museum showcases items and photos from the Lami-Lamihan Festival. This event is held during the Feast of St. Peter on June 29. Members of the native Yakan tribe participate in the festivities by selling farm produce.

A triangular shaped park located at the heart of Lamitan City. It was built in honor of Datu Kalun, a famous Yakan leader.

This is the site of the second Fort Isabela. The original structure was destroyed during the last World War. Meanwhile, the new capitol building was built on the spot where the old City Hall once stood. The current building is a mix of Muslim and Christian influences.

ERE ON THE SIDE OF CAUTION

It’s generally safe to venture to Basilan these days. However, it’s still best to ere on the safe side. For starters, have a travel companion. Ideally, those should be someone who’s either a native of the place or have been there a couple of times. Otherwise, choose a trustworthy guide. Coordinate with the local tourism board for accredited tour guides.

When riding public transportation, don’t seat beside a window. Avoid standing next to glass doors or display vessels in public areas too.

Speaking of public, it’s always a good idea to be where people are. However, you should stay away from jostling crowds because it will be much harder for you to flee to safety if necessary. Lastly, blend in and don’t draw attention to yourself. The entire scene might look calm but armed military men in uniform are a reminder that you too should be on your guard.

In the end, preparedness and presence of mind are the most essential things to have when braving Basilan.