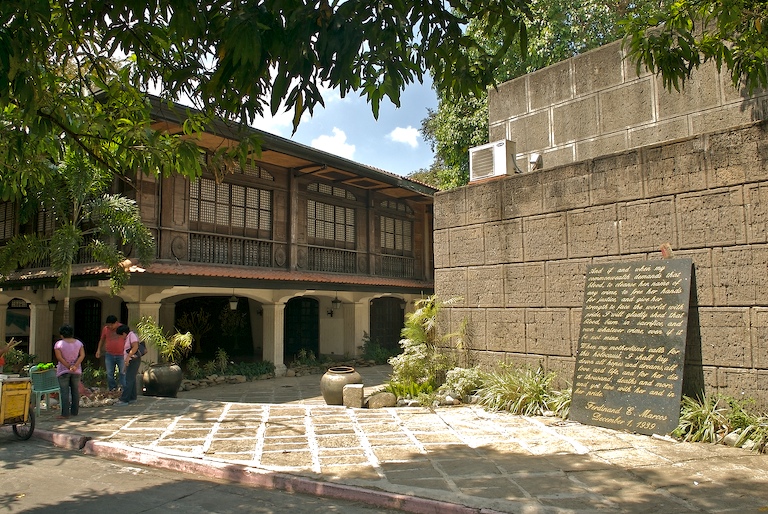 Located on the northwestern corner of the island of Luzon, Batac has been called home by many notable leaders of the country. For one, former President Ferdinand Marcos is from this town and is where his remains lie. Gregorio Aglipay, the founder of the Philippine Independent Church or Aglipayan Church, is from here. General Artemio Ricarte, the Father of the Philippine Army, is also from town.

Other than being home to some of the notable personalities of the Philippines, Batac is also where one of the most notable higher education institutions is located, the Mariano Marcos State University.

A History of Batac

Batac was founded by the Augustinians in 1587 under the patronage of the Immaculate Conception. It is the second oldest town in Ilocos Norte and reached its fourth centennial in 1987.

On January 5, 1586, Batac was officially organized into a ministry. During this time, Paoay and Dinglas (or Dingras) were visitas of Batac.

Batac’s name is derived from a local dialect that means “pull.”

Folk history would also tell you an equally interesting story about how Batac got its name. It is said that a man fell into a deep hole while digging for a root crop called camangeg.

Despite his efforts to get out, he couldn’t muster the strength to successfully lift himself out. Luckily, two men from Paoay passed by and heard him screaming for help. The words he used were “Bataquennac! Bataquennac!” The two men from Paoay didn’t understand anything but the man that fell explained that it meant “Pull me up! Pull me up!”

So, the two men from Paoay told the story to their friends when they reached their hometown. Since then, the town has been called Batac which is derived from “bataquennac.”

Batac became a city in 2007, but it lost its cityhood as the cityhood law which allowed the town to become a city was deemed unconstitutional by the Supreme Court of the Philippines after a petition filed by the League of Cities of the Philippines. However, cityhood was restored in 2011.