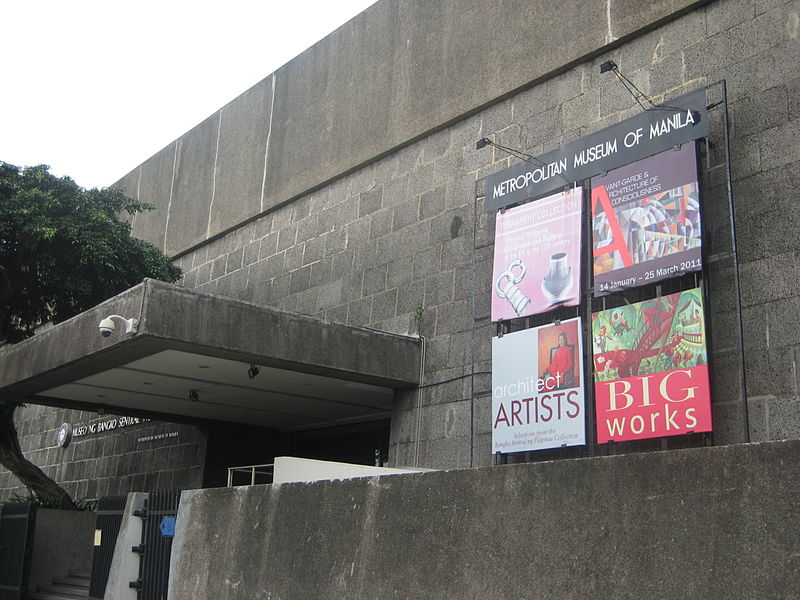 The Met is responsible for the conservation of some of the national treasures of the country. Local and foreign tourists wishing to catch a glimpse of the country’s art and culture should include this destination in their itinerary. To help plan your visit, check out the short guide to the Met featured below:

The entrance fee to the museum is PHP 100. If you want a guided tour, that would cost PHP 500. Another kind of tour is available which is the group tour which costs PHP 90 but that has to be scheduled in advance. Please note that these are the prices as of this writing and may change in the future.

The Met is open from 10:00 am to 5:30 pm from Monday to Saturday. It is closed to the public on Sundays and holidays. Also, keep in mind that some exhibits close earlier than usual.

Just like any other museum, the Met has a series of permanent exhibitions as well as traveling exhibitions. For the latter, it is best to visit the official website of the Met as well as their social media pages for more up to date information.

Philippine Contemporary: To Scale the Past and the Possible

This is a landmark permanent exhibition that highlights the Met’s direction to “integrate a heightened focus on modern and contemporary art by Philippine and foreign artists.” The exhibition is curated by Dr Patrick Flores, a well-known art critic and scholar, and covers a wide range of forms such as painting, installations, visual culture and popular media (comics, photography, film and video).

Getting to the Met

Via Bus or Jeepney

Parking is available in front of the museum for those taking private vehicles.