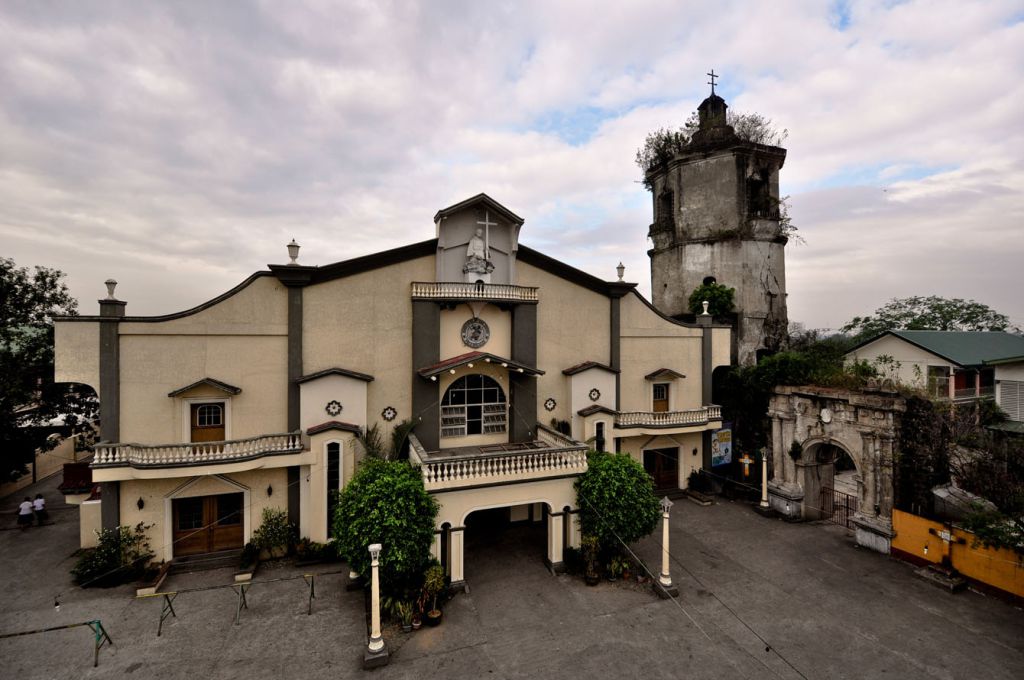 The city of Valenzuela is one of the 16 cities that comprises Metro Manila. It was named after Pio Valenzuela, a doctor and member of the Katipunan. Valenzuela was a former agricultural rural area, but it has since grown into a major economic and industrial center of the Philippines. In fact, a large number of industries have relocated to major parts of the city.

Valenzuela has a long and colorful history. As mentioned earlier, it had its humble beginnings as a rural provincial town and over the years, has transformed itself into a vibrant city.

Since several waters bounded the area, early inhabitants referred to it is “pulo” or separate island. This was then changed to “Polo” when the Spanish came. Although the area resisted Spanish rule, it finally bent the knee so to speak after Rajah Sulayman’s army was destroyed and a couple of friendly ties with Rajah Lakandula were made.

Local leaders then plotted the first Filipino revolution against Spain, but an informant leaked the plans and the uprising was quelled. Then again, centuries later, history would be repeated when Andres Bonifacio established the Katipunan which helped quash the Spaniards. Like the first revolution, this too was supported by local inteligencia and political leaders, Dr Pio Valenzuela being one of them.

There are quite a few attractions in Valenzuela, and these include:

Residence of Dr Pio Valenzuela – Pio Valenzuela was a member of the triumvirate of the Katipunan and the namesake of the city. He was born in this house on July 11, 1869. The property can be found along Velilla Street in Barangay Pariancillo Villa. It has become quite the tourist attraction. And deservedly so because of its valuable part in the heritage of the city.

Bell Tower of San Diego de Alcala Church – the belfry of the San Diego de Alcala Church is more than 400 years old. Like many of the old structures in the country, it’s a cultural and religious relic from the time when Spain occupied the Philippines. This tower, along with the entrance arch, is what remains of the original structure. The main building was destroyed during the Japanese Occupation but it has since been rebuilt and renovated.

Arkong Bato – translates roughly to stone arch. This structure is found laong MH del Pilar Street and was built in 1910 by the Americans. Its purpose is to serve as a boundary between the province of Rizal and Bulacan. Today, this arch marks the boundary form Barangay Santolan in Malabon and Barangay Arkong Bato in Valenzuela.

Museo ng Valenzuela – houses a wide range of artifacts and memorabilia that traces the rich history and progress that the city has made. It’s a sprawling museum with an equally impressive architecture with some Spanish aesthetics. Other than housing the culture and history of Valenzuela, cultural and artistic events are also held here, along with public seminars and conventions.

Valenzuela City Convention Center – this is the city’s center for the performing arts. It’s also a venue for concerts, art shows, exhibits and conventions.